WTTC: U.S. Government Has A Real Opportunity to Save Millions of Jobs 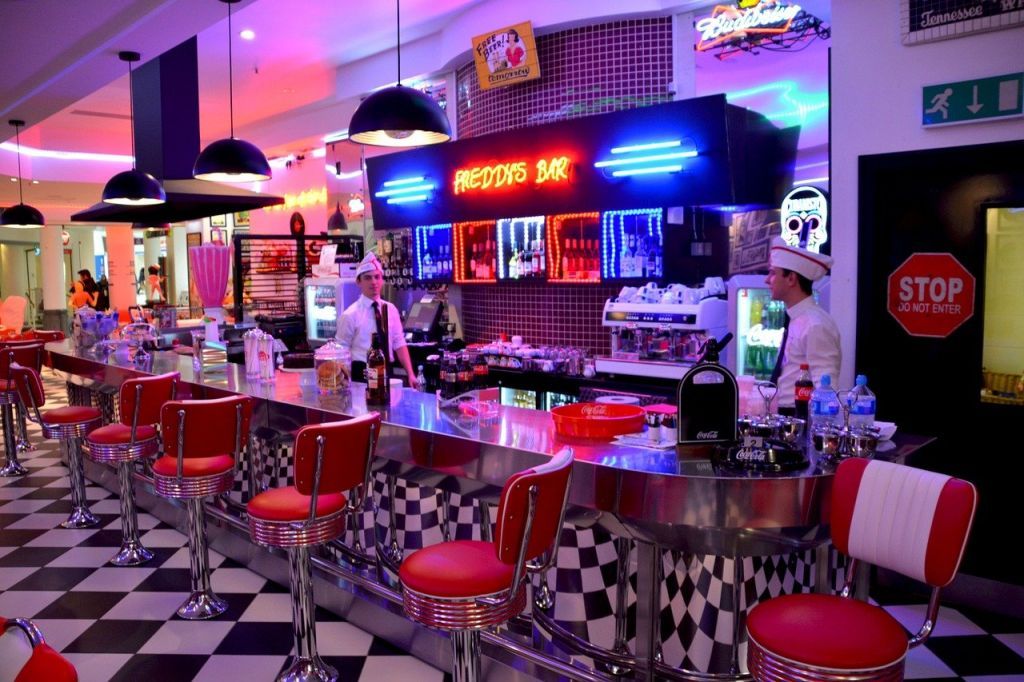 World Travel & Tourism Council (WTTC) reveals that if there is no immediate alleviation of restrictions on international travel, as many as 9.2 million jobs – more than half of all jobs in the sector in the U.S. in 2019 – would be lost.

The WTTC Economic Impact Report for 2019 revealed that Travel & Tourism contributed $1.84 trillion to the U.S. economy and was responsible for more than one in 10 (10.7%) American jobs.

Gloria Guevara, WTTC President & CEO, said: “Firstly, we would like to take this opportunity to congratulate President-elect Joe Biden and Vice President-elect Kamala Harris and we wish them every success in these challenging times. The U.S. government has a real opportunity to lead the international coordination and save millions of jobs globally and across the U.S.

“In 2019, Travel & Tourism was responsible for almost 17 million jobs, which is more than one in every 10 jobs across the U.S., so it’s vital we recover as many as possible to power the economic recovery of the country.

“Globally, eight out of 10 businesses within Travel & Tourism are SME’s, employing millions of people around the world, and all of which rely on a thriving Travel & Tourism sector. It is also one of the most diverse sectors, employing people from all socio-economic backgrounds regardless of age, gender or ethnicity, with almost 50% of whom are women and up to 30% youths.

“WTTC, has been at the forefront in leading the private sector in the efforts to restore international travel and rebuild global consumer confidence with several major initiatives. We launched our ‘Safe Travels’ stamp, to enable travellers to recognise destinations around the world which have adopted health and hygiene global standardised protocols.”

“We offer to work closely with the U.S. government to recover international travel whilst avoiding transmission, through a four-point list of top priorities.

WTTC has identified the four top priorities which should be addressed, including the adoption of a comprehensive and cost-effective testing regime at departure to avoid transmission, the re-opening of key ‘air corridors’ such as between New York and London, and international coordination.

Across North America, WTTC research shows that between 10.8 million and 13.8 million jobs within Travel & Tourism are at serious risk.

Roger Dow, U.S. Travel Association President and CEO, said: “The numbers show that restarting global travel is an absolute must from an economic and jobs standpoint, and it can be done safely by embracing health and safety guidance and technologies, which have been widely deployed across the travel industry.

“Moving away from quarantines and implementing the practices that we know will work—chief among them rapid, reliable and efficient testing, the universal wearing of masks in public, and the use of contactless technologies—will help restore confidence and growth.”

The resumption of international travel will act as a catalyst to re-energise the global economic recovery.

According to WTTC, the four main priorities for the new U.S. administration should be:

During 2019, the report detailed how Travel & Tourism was responsible for one in 10 jobs (330 million in total), making a 10.3% contribution to global GDP and generating one in four of all new jobs.