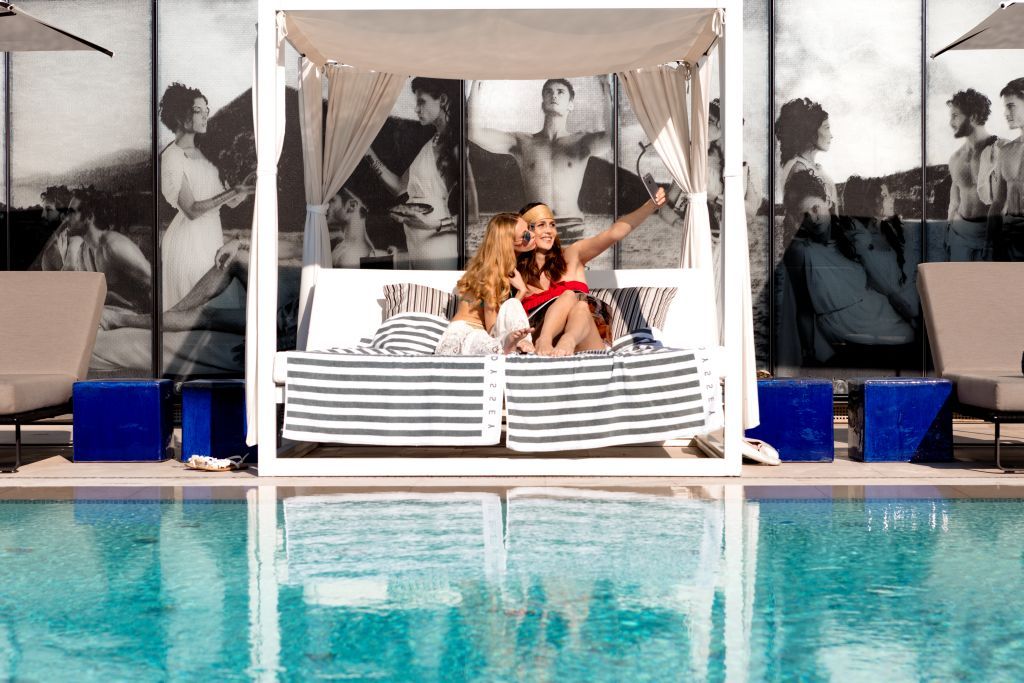 Monaco has become a Featured Destination of the International LGBTQ+ Travel Association (IGLTA) for 2021. The Principality became a member of the association in 2015.

“We are so pleased to see Monaco elevate their commitment to inclusive travel and become a proud part of our Featured Destination program,” said IGLTA President/CEO John Tanzella.

“I've visited Monaco several times since the early ‘90s, and they have unique, luxurious offerings to appeal to LGBTQ+ travelers, from the yacht scene to the Grand Prix. Over the years, I've also seen firsthand how Monaco Tourism has put in great effort behind the scenes to better understand LGBTQ+ travel and support our market.”

Monaco may not be a traditional LGBTQ+ destination, but the Principality has been historically avant-garde and welcoming. Since the opening of the Casino de Monte-Carlo in 1863, the Principality has emerged as a pioneer in the fields of sustainability, innovation, hospitality, and the performing arts. Starting with Sergei Diaghilev’s Ballets Russes who performed in Monaco from 1911 to 1929, the Principality soon became a magnet for vibrant celebrities attracting starlets, artists, and sport personalities alike.

Monaco is not just a destination, it’s the experience of a lifetime. For more than a century, it has been an aspirational symbol of luxury and glamour. What the country lacks in size, it makes up for in history, culture, entertainment, and character. Today, it is reinventing itself while preserving its environment. The Principality is home to numerous festivals, international sporting events, a variety of museums, world-class hotels, exclusive shopping, sumptuous gastronomy, and a vibrant nightlife scene. Whether you are looking for a romantic or family gateway, a city break or a revitalizing experience, Monaco is FOR YOU. The Principality is a fitting backdrop for couples’ celebrations such as proposals, honeymoons, and anniversaries.

“We are thrilled that Monaco has become an IGLTA Featured Destination after having been a member since 2015,” said the Monaco Government Tourist and Convention Authority General Manager Guy Antognelli.

“Monaco is a cosmopolitan nation with 139 nationalities that help make the world’s second smallest country culturally diverse, inclusive, and welcoming.”