Buying Home is Cheaper Than Renting in a Growing Number of U.S. Cities 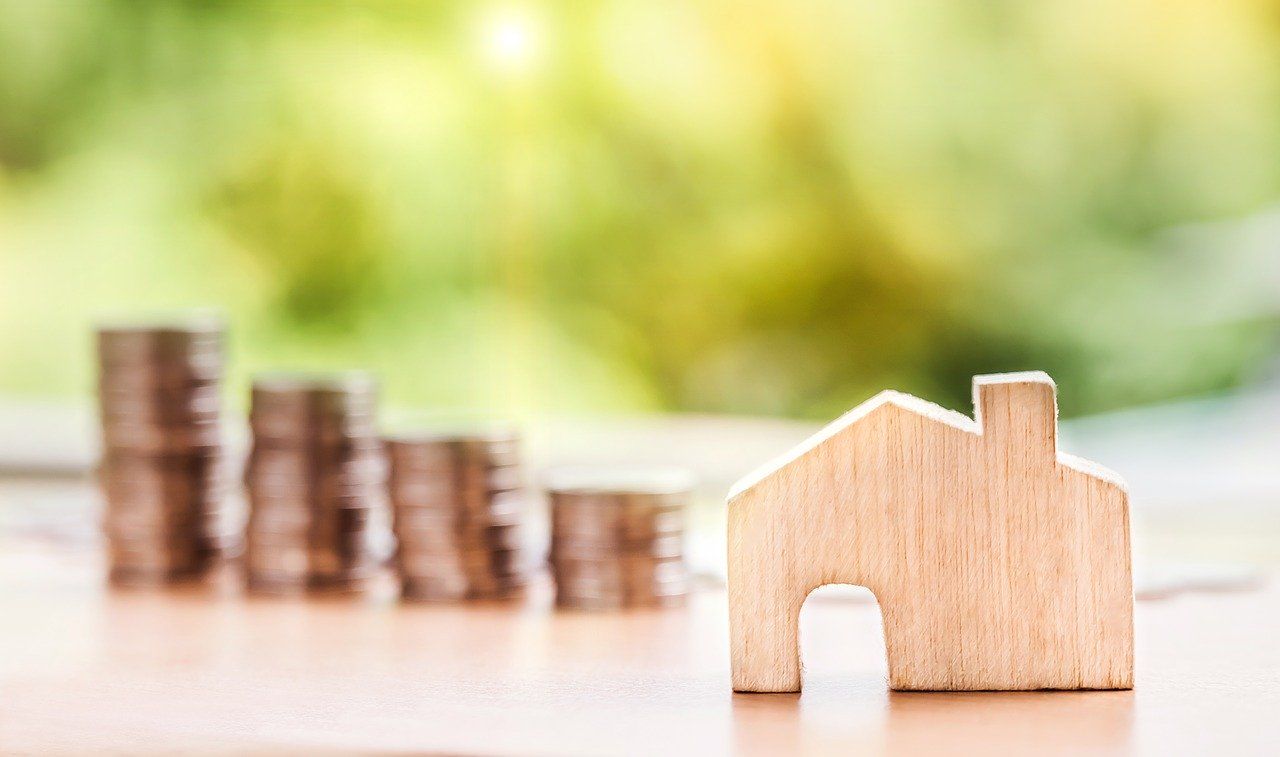 Buying a home was equal to or more affordable than renting in 15 of the 50 largest metros in the U.S. Home shoppers who want to take advantage of trend may need to act sooner rather than later.

Despite double-digit increases in home prices and a record low number of homes for sale, buying is becoming more affordable in a growing number of the nation's largest cities, according to a new buy versus rent analysis released by realtor.com.

The analysis, which compared the monthly cost of buying a median-priced home to the median price of renting a two- to four-bedroom unit in each of the top 50 markets in January 2021, found buying cost the same or was cheaper in 15 of the nation's 50 largest metros, up from 13 a year ago.

Thanks to historically low interest rates, the monthly cost to purchase the median price home in the U.S. increased a mere 0.2% year-over-year to $1,988, despite the double-digit growth in home prices. The cost to rent was up 2.4% to $1,727.

On average, buying the median priced home accounted for 32% of a metro's median income, just slightly above the upper limit of the budgeting rule of thumb of spending 30% of gross income on housing costs. The cost to rent accounted for 27%.

With working from home becoming a more viable option for many, the nation's largest tech hubs have seen rents plummet in recent months as residents have chosen to leave urban centers for more affordable options elsewhere.

The trend has widened the gap between renting and buying  in tech hubs like San Jose, Calif., Sacramento, Seattle and Los Angeles, where those who choose to rent saved an average of 30% in monthly costs compared to those who buy.

Purchase and rent costs reflect current costs and do not take into account holding period, price and rent appreciation, and inflation. Purchase costs are based on purchasing with a 30-year fixed-rate, fully amortizing mortgage of 80% (20% down payment), and do include taxes and insurance and are calculated based on realtor.com® metro-level residential listing price data and mortgage rate data for January 2021. Rental prices include data from apartment communities as well as private rentals (condos, townhomes, single-family homes) listed on realtor.com®. All units were two- to four -bedrooms in size so as to be somewhat comparable to the typical home purchase. Household income data is from 2021 Claritas estimates are based on Census data. Only the 50 largest metros (ranked by number of households) were included in this analysis.