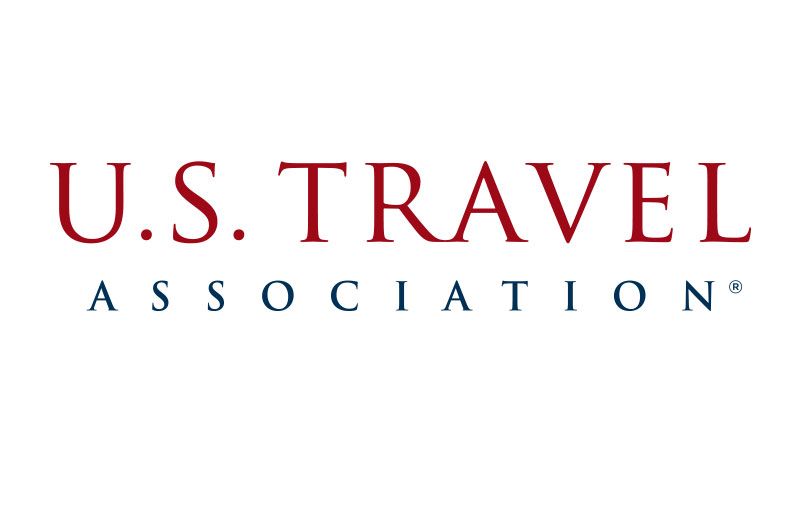 U.S. Travel Association National Chair Christine Duffy announced the nomination of Christopher J. Nassetta, President and Chief Executive Officer of Hilton, as the association’s next national chair, which would become effective in February 2023 following the conclusion of Duffy’s term as chair.

“In the spirit of transparency, we are sharing this announcement early in the process as we prepare for the change in CEO leadership at U.S. Travel in coming months, which will also ensure stability in our board leadership,” said Duffy, who serves as President of Carnival Cruise Line.

“I wish to thank Chris for agreeing to his nomination as incoming national chair well in advance and for the expertise I know he will provide to our Executive Committee, board and staff, especially as a new top executive leads the organization forward.”

Nassetta previously chaired U.S. Travel’s CEO Roundtable and is a member of the association’s Hall of Leaders.

Per the governing bylaws of the association, the membership of U.S. Travel will affirm Nassetta’s position as National Chair, along with the association’s slate of 2023 board officers, at an annual meeting to be held in February 2023.