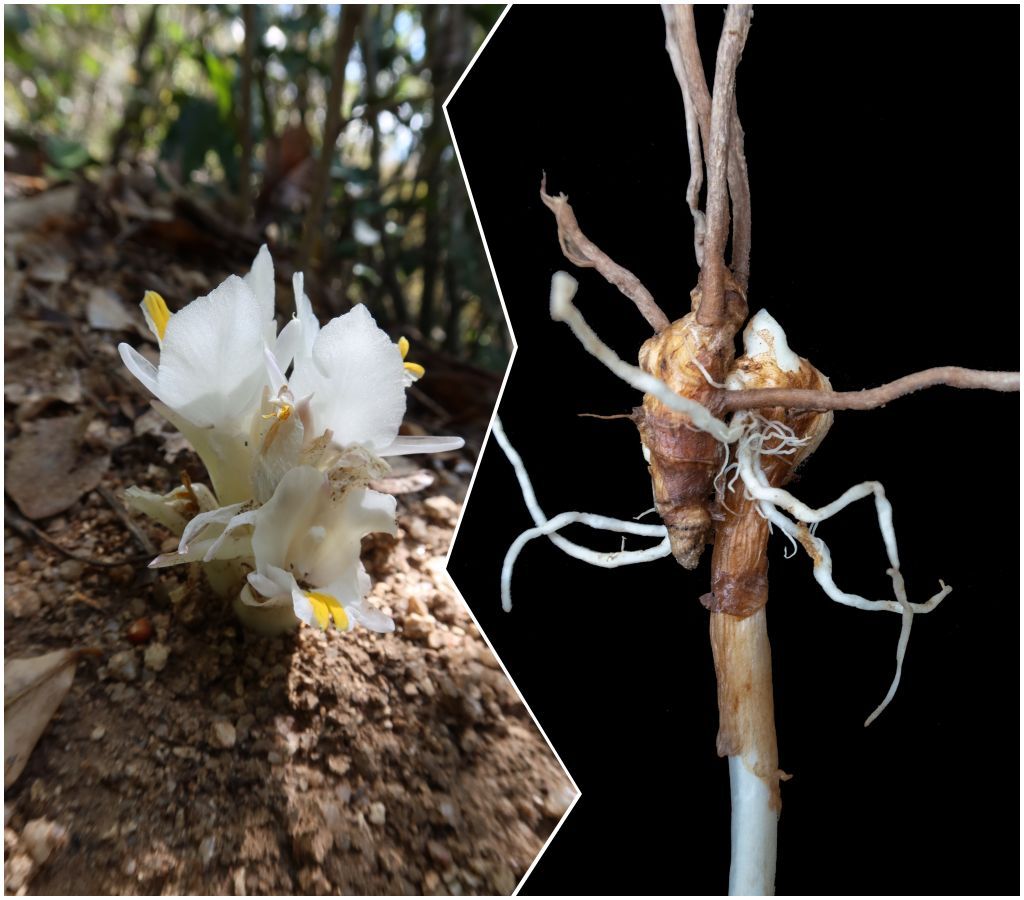 The Six Senses Ninh Van Bay team was thrilled when they received the news that a new plant has been officially recognized and named after the resort: Six Senses Turmeric.

"This discovery helps create more awareness about the rich biodiversity of the peninsula and plays an important role in its safeguarding and conservation," said Emmy Nguyen Thi Thuy, Regional Director of Sustainability of Six Senses.

As the first person to spot the plant, General Manager Andrew Whiffen recalled, “In August 2020, while hiking with guests, I came across a small white flower right in the middle of the trail. It looked unusual and I had never come across it before. Over the next few months, we found more of these flowers in the same area, so I took photos and shared them with the Green Viêt team. By fall 2021, the flower had returned in even greater numbers.”

The newly discovered Curcuma subgenus is similar to C. newmanii Škorničk, a compact rhizome of the turmeric family. Six Senses Turmeric is 12 to 15 inches (30 to 40 centimeters) tall, with short, thin branches pointing downwards. The outside is light brown, and the inside is cream white to pale yellow (on the cross-section).

There are one to three leafy shoots per plant, with two to five leaves developing at the same time or shortly after flowering.

The specific epithet “sixsensesensis“ is derived from where the new species was found. From now on, guests at Six Senses Ninh Van Bay can see the newly discovered plant in addition to the resort’s other pride and joy: its families of black-shanked douc langurs.