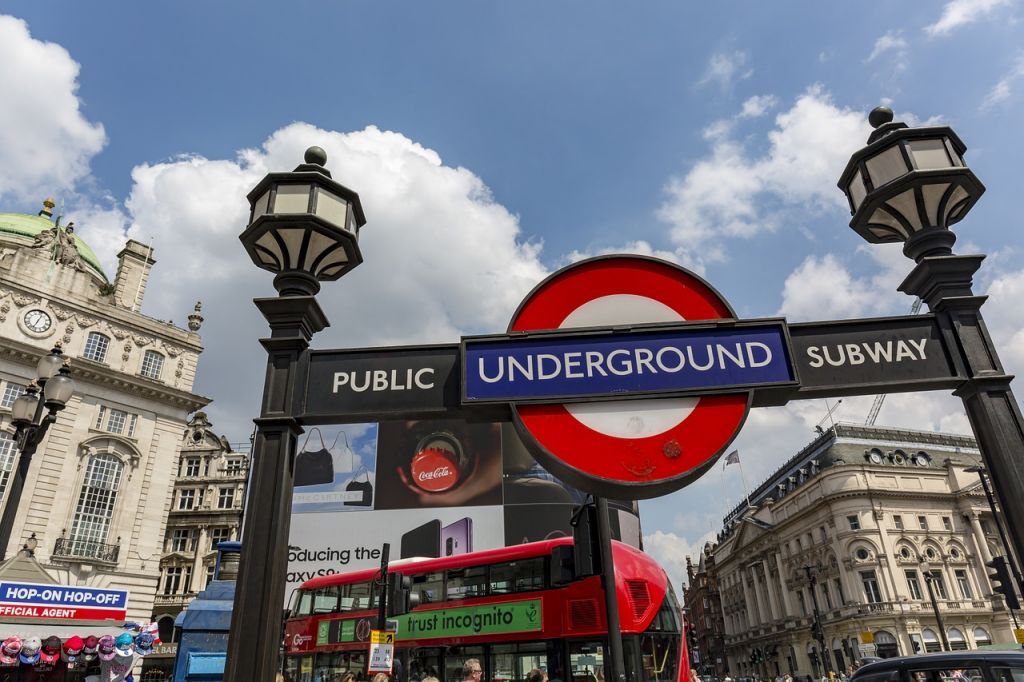 Railway staff, postal workers, bus drivers, Border Force staff, teachers, and nurses were among those who walked out in recent weeks, with more strikes expected as few of those pay issues have been resolved.

National Highways workers, driving examiners in the West Midlands, East Midlands, and eastern England areas, and staff at the Environment Agency were on strike on the first day of the year.

Members of the Rail, Maritime and Transport (RMT) union joined a nationwide train strike, while National Highways workers started an industrial that could trigger severe disruption on Tuesday and Wednesday.

Additionally, the Rural Payments Agency (RPA) will resume a walkout on Tuesday, set to continue until Saturday.

Driving examiners, meanwhile, will be on strike from Wednesday to Sunday in the London, South East, South Wales and South West areas.

Train drivers in the ASLEF union will launch a nationwide walkout on Thursday as members voted overwhelmingly in late December for more industrial action.

After a single-day break, the UK's biggest rail union will strike on Friday and Saturday, too, in a move expected to cripple rail services and cause travel chaos.

The strike by National Highways workers will also take place on Friday and Saturday but only in the East Midlands and eastern England.