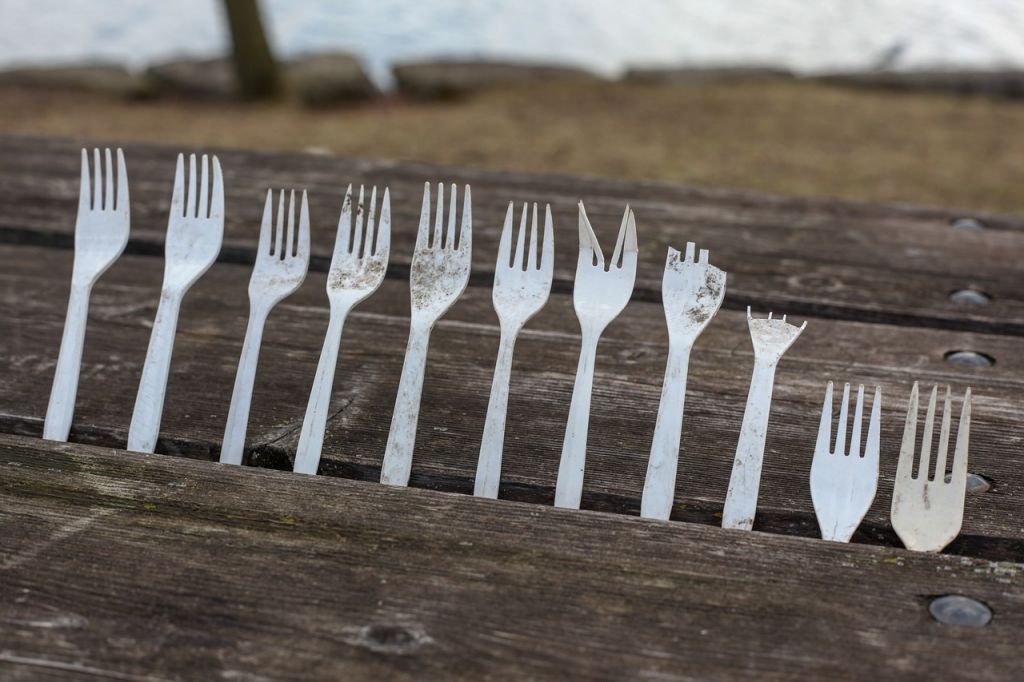 Single-use plastic cutlery and plates will be banned in England as part of efforts to tackle climate change, according to local media reports.

This came after consultations on the issue by the Department for Environment, Food and Rural Affairs (Defra) that took place from November 2021 to February 2022.

“A plastic fork can take 200 years to decompose, that is two centuries in landfill or polluting our oceans,” Environment Secretary Therese Coffey told the Mail on Sunday.

"I am determined to drive forward action to tackle this issue head on. We’ve already taken major steps in recent years – but we know there is more to do, and we have again listened to the public’s calls," Coffey said.

"This new ban will have a huge impact to stop the pollution of billions of pieces of plastic and help to protect the natural environment for future generations," she added.

The response to the consultation on proposals to ban commonly littered single-use plastic items in England is expected to be released on Saturday.

Similar bans have already been imposed in Scotland and Wales.

The UK has already banned some single-use plastic items, including straws, stirrers and cotton buds but the British government will go further and faster to reduce, reuse, and recycle more of our resources.

The government said 1.1 billion single-use plates and 4.25 billion items of single-use cutlery are used in England each year, equivalent to 20 plates and 75 pieces of cutlery per person. Only 10% of this giant mountain of plastic ends up recycled, the government said in the consultation document, adding that plastic cutlery was among the 15 most littered items in the UK.

The U.S. Interior Department will phase out the sale of single-use plastic products in national parks and other public lands by 2032. California state will have to ensure a 25% drop in single-use plastic by 2032. New law also requires that at least 30% of plastic items sold or bought in California are recyclable by 2028, and establishes a plastic pollution mitigation fund.