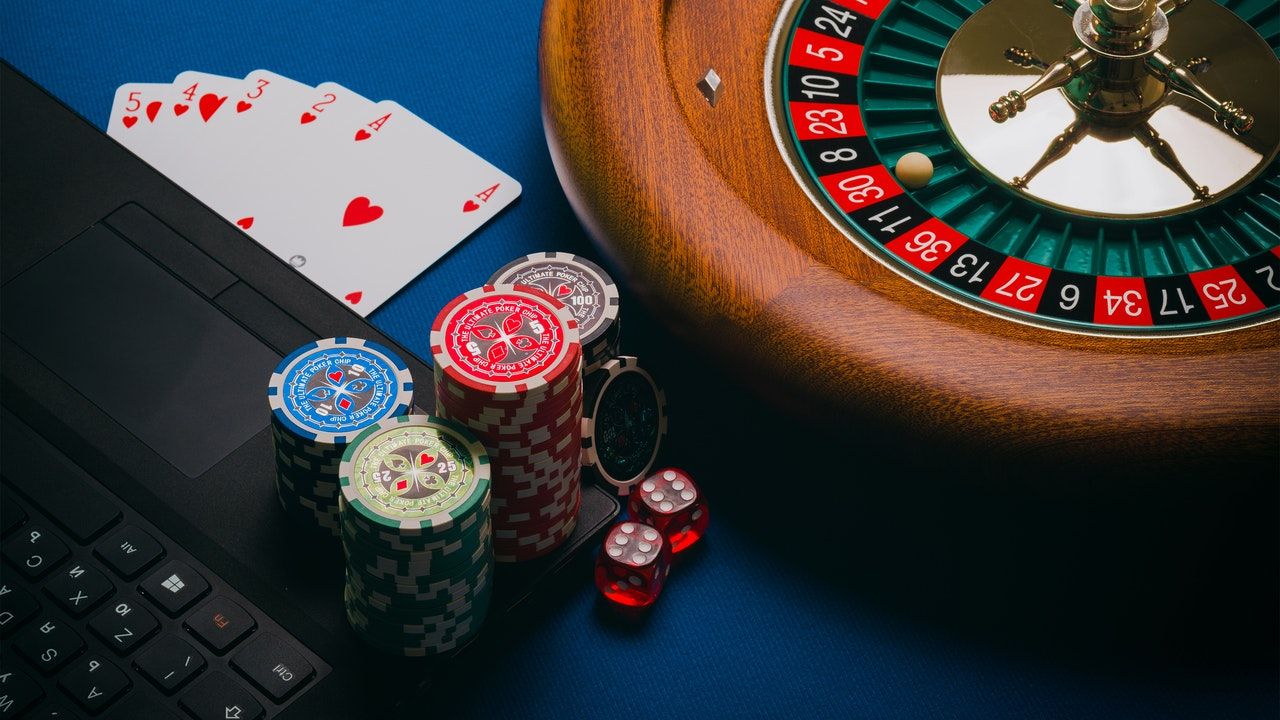 The industry of online gambling is developing constantly with new players entering the market all the time and new games being released every day.

Even though the very top providers of online pokies mostly stay the same, there are some companies that were more successful than others in 2022. Thus, it is reasonable to expect them to perform even better this year, making it worthwhile for the players to keep an eye on their releases.

Experienced gamblers would have guessed to find Microgaming on this list, as it is one of the top-tier providers of online pokies in the whole industry. It has developed hundreds of various casino games, dozens of which have become extraordinarily successful. The company has been in the business for decades, and it seems there are no clouds on the horizon for Microgaming.

The company is mostly famous for its slots, which make up the largest portion of the games it delivered. One of the main reasons for its popularity is the willingness of the company to experiment both with themes and the features available within its games. Every new title of Microgaming either has a unique theme or offers an interesting combination of mechanics and additional features. New games by Microgaming are released every month, and each new title gets a ton of attention from the players all across the globe.

NetEnt is in a very similar position to Microgaming, as it has been on the peak of the industry for quite a while now. There are more than 500 online pokies created by NetEnt that are popular in lots of countries all around the world. The library of this software provider has all sorts of games that would fit any taste.

Similarly, NetEnt built its popularity with slots. Its most famous games are collaborations with famous artists, movie makers, and music bands: themed slots have been especially successful. Just like Microgaming, NetEnt was always willing to implement the latest features in its games.

With Yggdrasil, the situation is slightly different. It is also a long time major player in the market, but it has become even more popular over the course of the past several years. They have introduced two unique features that have added a ton of value to the brand. The features are Gigablox and Wild Fight that have brought the company to another level.

Games with the Gigablox feature are still being released, as the latest of them is Dragonblox that was published in 2023 in partnership with the Peter & Sons company. Moreover, Yggdrasil creates some popular Megaways online pokies and manages to properly follow the industry trends in general. Whenever there is a new big feature in the market, Yggdrasil is quick to implement it into new titles.

ELK Studios is the next successful company, although it is not as trending as Microgaming or NetEnt. Nevertheless, it is a decent provider with a huge potential. The last year was also really successful for ELK Studios, as the company published several games that became instant hits. One of them was Coba, a Cluster Pays machine with a maximum winnings multiplier of x25,000. Even though fresh slots by ELK Studios do not become major hits instantly, it is still worth tracking its latest releases.

The last company on the list is Push Gaming. There are some other providers that are more popular than this developer, but it has a huge potential for the next year, unlike most other developers that are not progressing too much. The key feature that makes Push Gaming stand out from the crowd is the high RTP value of its slots. While the industry average RTP value in 2023 is around 96%, Push Gaming publishes titles with RTP of over 98%, making it a preferable choice for experienced players.