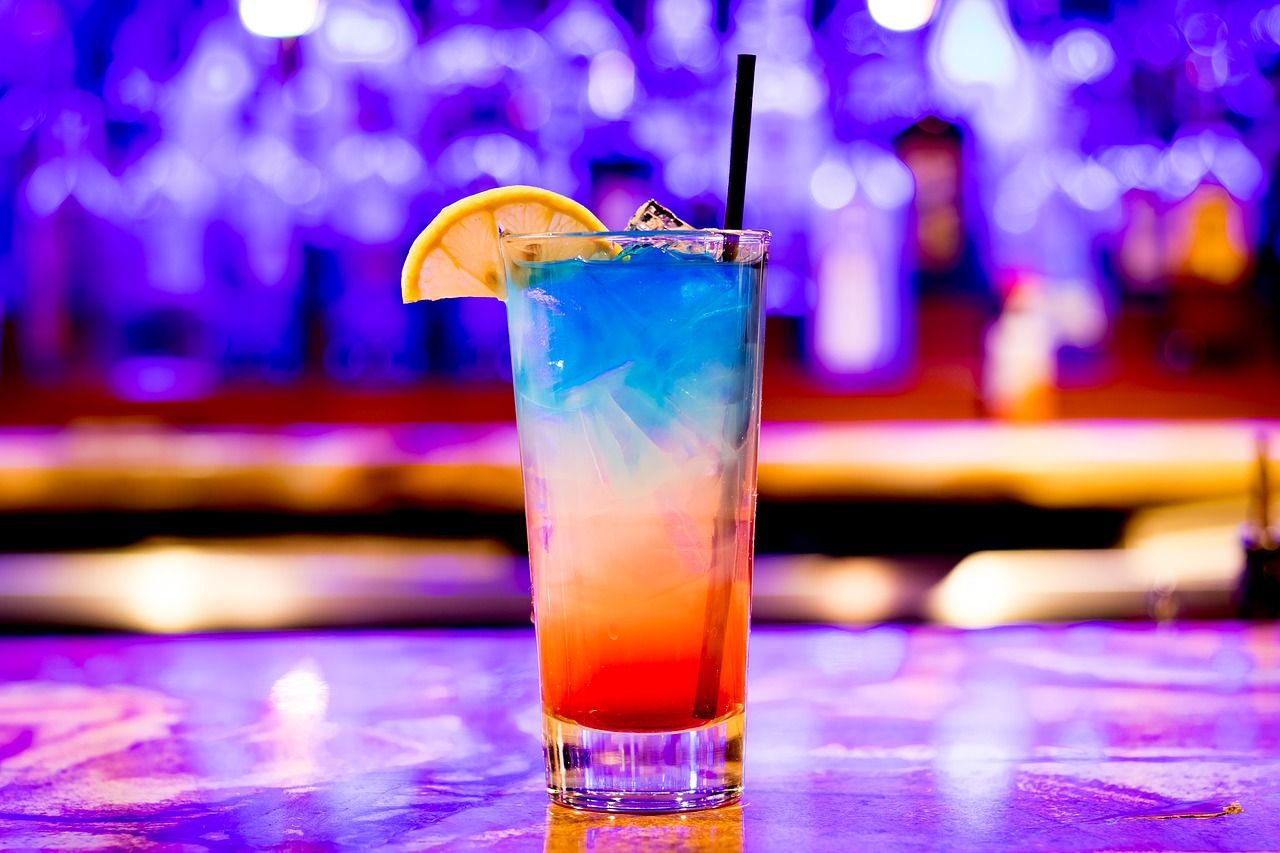 Designed for adults 21 years of age and older, the Havana Special Rum Train presents the deep historical and cultural connections between Cuba and Miami.

Told through the lens of the railroad (which played a critical role in the development of Miami) and highlighting the future of South Florida rail travel via Brightline, the Havana Special Rum Train will transport passengers back to a golden era paired with premium rail travel.

In partnership with Cuban-American rum distilleries, professional entertainment, and historical commentators, this one-of-a-kind summertime event is a must for lovers of Cuban culture. Tickets are on sale now at www.therumtrain.com or by phone at 770-516-3836. Prices are $125 for individual seats or $140 for table seats (purchased in groups of two or four).

“We're thrilled to work with Brightline to offer this unique experience from beautiful Virgin MiamiCentral Station,” said Carolina Perozo, On-Site Event Manager for Rail Events. “We have worked closely with our rum distillers, musical talent, and historical narrators to create an authentic, immersive environment that will capture the essence of Cuban culture and its connection to Miami.”

The full experience will last approximately 2.5 hours with guests arriving roughly one hour before the departure of a 1.5 hour train ride. Upon arrival at Virgin MiamiCentral Station, guests will check in and be shown to a private lounge waiting area, where they will enjoy a delicious rum cocktail and Cuban/Latin influenced passed hors d'oeuvres. Additional beverages will be available for purchase at the station. Credit card purchase only. No cash accepted.

Car Attendants will greet passengers as they board the train with a second special rum cocktail. Once en route, guests will enjoy tasting three rums from partner distilleries while learning about the unique process of rum creation and the fascinating history between the Cuban and American rum companies. Intermixed with the tastings will be roaming musical entertainment and historical experts colorfully relating the important connections between Cuba, the founding of Miami and the railroad. Before returning to Virgin MiamiCentral, guests will enjoy a final dessert offering and specialty rum cocktail.

The Cuban Trio guarantees an incredibly rich and authentic Cuban experience with musicians from the most prestigious Cuban music school. Their careers have taken them to share stage with the biggest stars in latin music. The trio specializes in traditional Cuban music such as Buena Vista Social Club, Trio Matamoros, Arsenio Rodriguez, Benny More, Polo Montañes, Enrrique Jorrin, Septeto Ignacio Piñeiro, and more.

Leslie Cartaya has traditional Cuban music in her veins, and jazz, American Funk, and Latin American music have shaped her artistic personality. Caribbean, Afro-American, Afro-Latin, and Latin American musical rhythms create a harmonious fusion in her music. She is a Grammy and Latin Grammy Nominee singer-songwriter and producer that has been able to tour internationally as an independent artist. Leslie has a wide range of repertoire from the most danceable and hot Latin rhythms to more soothing and romantic sounds.