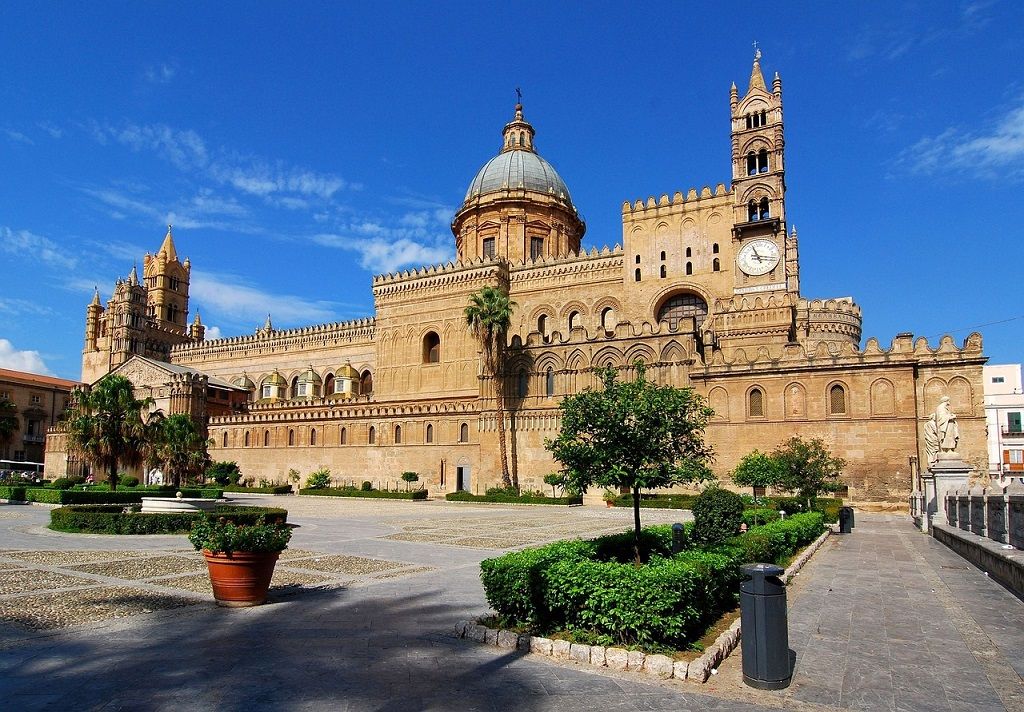 The European Commission has approved an investment of more than €109 million from the European Regional Development Fund to build a new railway ring section in Palermo, Italy.

The EU is funding the first of two construction phases needed to complete the Palermo Rail Ring circuit. The 1.7 km single-track electrified section covered by the project runs from the existing Giachery stop to Politeama station.

Along with Politeama, the work includes the construction of two other stations: Porto, between Giachery and Politeama; and Libertà.

The new section of the Palermo Rail Ring will improve the city's transport infrastructure, encouraging a shift from private to public transport.

Fewer cars on the roads will reduce emissions and energy use, resulting in better air quality, a cleaner environment, improved quality of life and a more liveable city center. It will also shorten journey times for people who continue to use the roads and reduce the currently high risk of accidents. Other socioeconomic benefits include job creation in an area with high unemployment, easier access to amenities and lower transport costs. The project will be operational by December 2023.

Commissioner for Cohesion and Reforms, Elisa Ferreira, said: “This investment will contribute to the socio-economic development of Sicily, by making it more accessible and attractive to live and work. Palermo is one of the biggest cities in Italy and needs more adequate public transport. This project will result in a better transport infrastructure for people in Palermo, who will have a sustainable, efficient alternative to the use of private cars. It will lead to more train use, lower emissions and less congestion”.

In September, the Commission already adopted an EU investment of €101 million in Sicily, for a better railway link between Bicocca and Catenanuova.