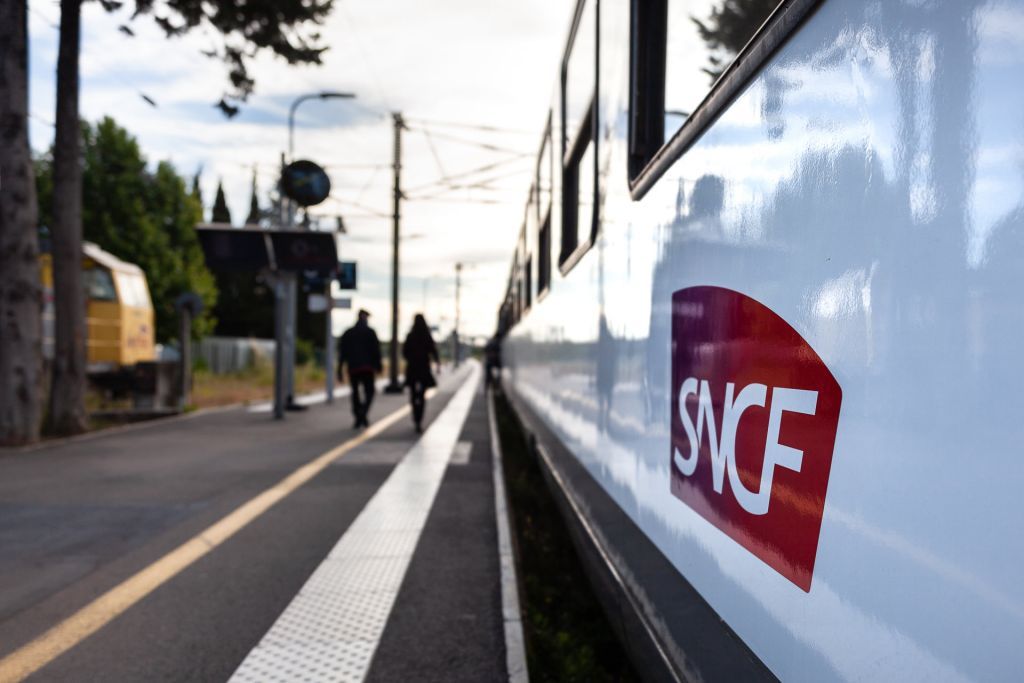 French national railway operator SNCF faces disruption during the weekend after train controllers began a strike on Friday, including on the country’s high-speed lines.

According to SNCF, 60% of routes will be affected by the strike for higher wages, including high-speed TGV and Intercite lines.

SNCF informed travelers that train traffic will be severely disrupted from Friday December 2 to Monday December 5, 2022 on long-distance trains, with 4 TGV and INTERCITES out of 10.

Eurostar, Thalys, and suburban trains will not be disrupted, but rail travelers to Switzerland, Italy, Germany, and Spain will face disruption.

Normal transportation is expected to resume on Monday.

The strike ahead of Christmas and the New Year has left many travelers worried as the controllers have already given a strike notice for those busy holiday weekends.

Passengers who have booked tickets are advised to confirm the train is still running before heading to the station.

SNCF Voyageurs recommends checking the train timetables before going to the station and, when possible, postponing your journeys.