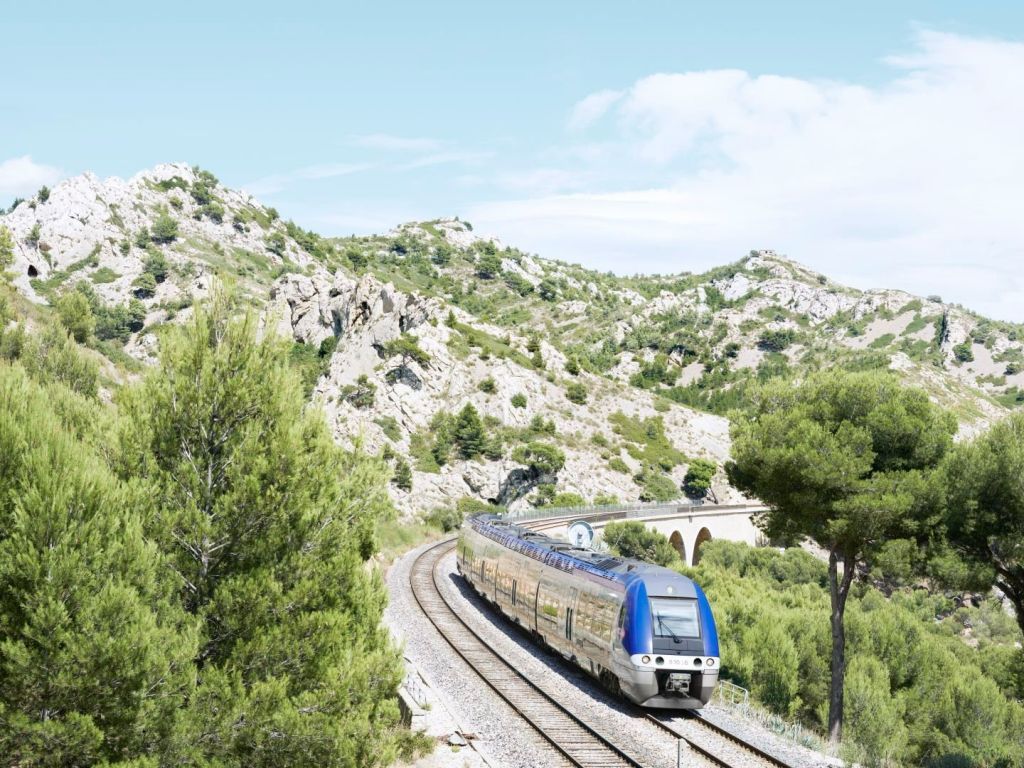 A strike by inspectors at French rail operator SNCF is threatening to spoil the Christmas weekend for the French, with only two out of three trains expected to be in service.

The notice on SNCF’s website could result in one in four passengers being unable to travel. Trains for about 200,000 people are expected to have to be canceled, according to TV channel TF1.

Behind the strike, which threatens this upcoming Christmas weekend, is a collective of 3,500 rail employees who have come together on social networks to denounce their working conditions.

"We are given more and more tasks, with most of the time we’re alone on board to look after 500-600 travelers," said one SNCF inspector.

The anger over their working conditions led the controllers to create the collective this September. The movement, active on Facebook, sees itself as apolitical and non-union.

"The collective has made it possible to highlight all the complexity of our profession and unite it at the national level, because the unions have not been able to do it anymore," a member of the collective told news website France Info.

According to the controllers' collective, negotiations with SNCF management stalled on Tuesday evening, leading to the strike.