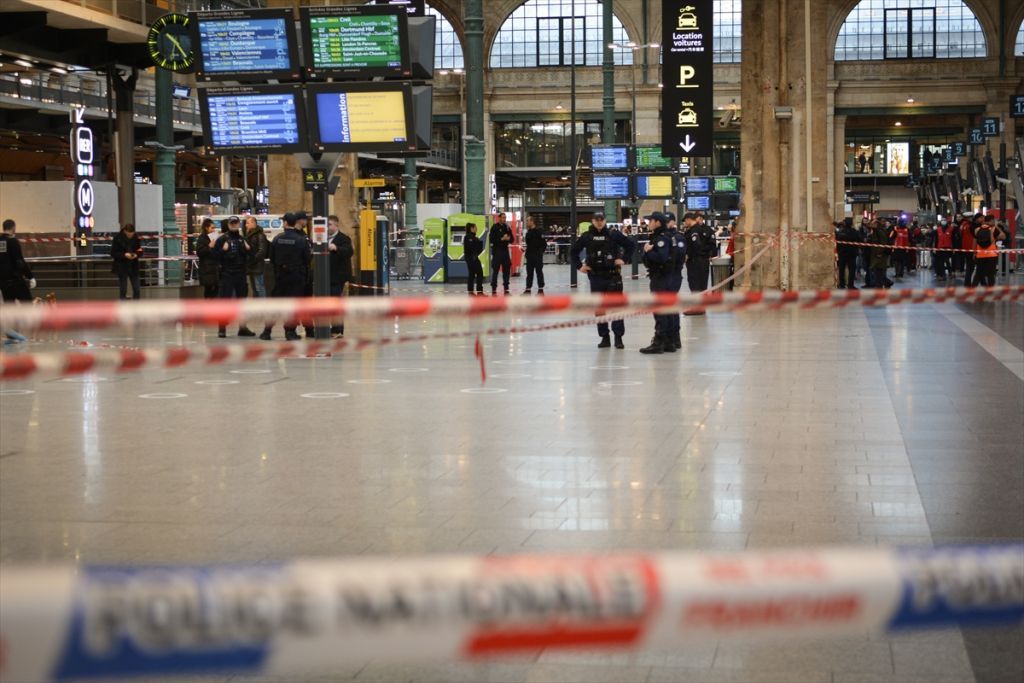 At least six people were injured in a knife attack at Paris’ busiest train station - the Gare du Nord on Wednesday morning.

A knife-wielding suspect attacked several passengers and a border police officer, according to officials.

France's interior minister Gerald Darmanin said that the officer was stabbed in the back by the assailant, but was saved by a bulletproof vest.

He added that two police officers fired three shots and managed to neutralize the suspect.

"The attacker is between life and death at this moment, at the hospital," Darmanin said, adding that the suspect was not carrying any identification on him but will be identified soon.

Paris prosecutors have launched an investigation into the attack, he said.

The causes and motivations for the attack remain unknown.

Gare du Nord is not just Paris’ busiest railway station, but Europe’s, with over 292 million passengers having used the station in 2021, according to SNCF data.