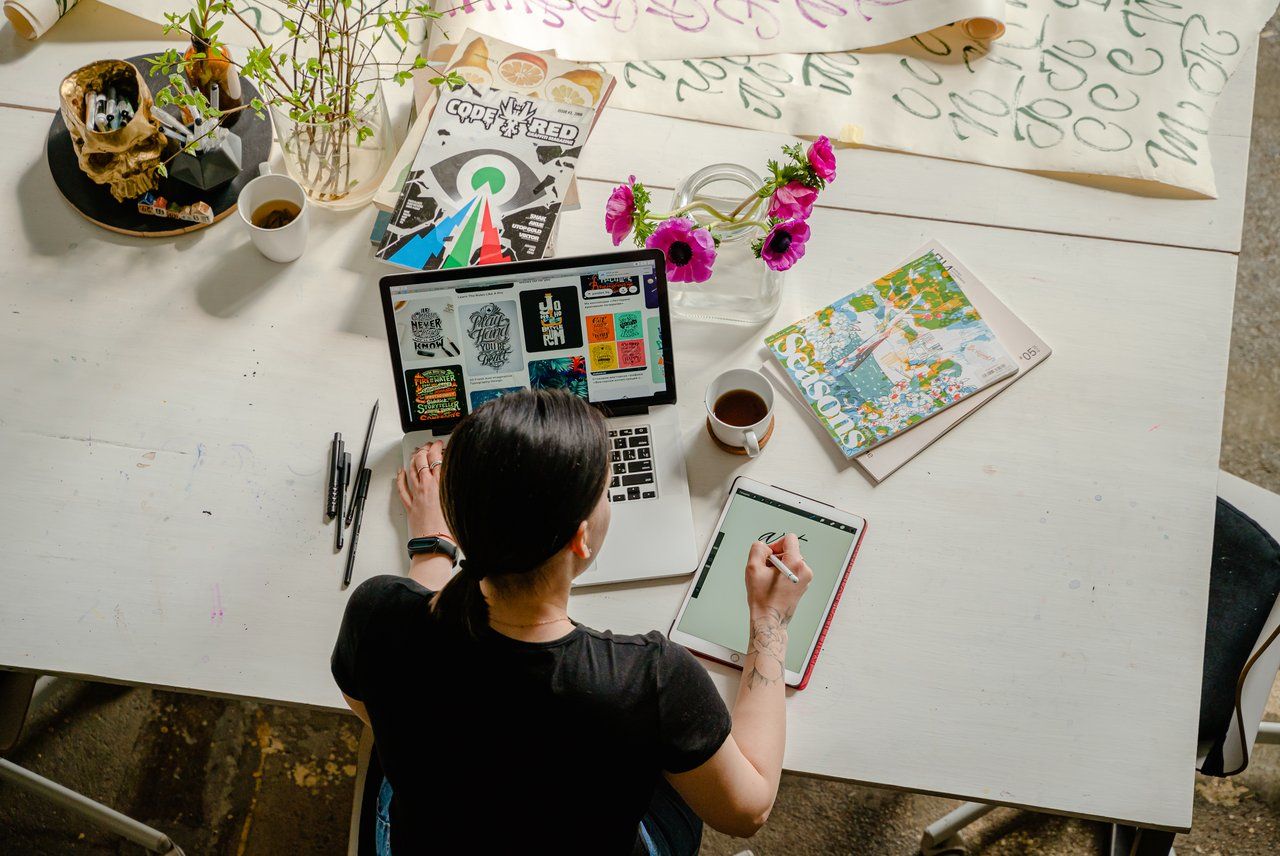 The COVID-19 pandemic and lockdown have increased both usage and spending on digital devices as UK consumers spent more time at home due to the lockdown, according to a new consumer trends report.

One in five UK adults (21%) – the equivalent of 10.3 million consumers - purchased at least one new digital device. And in total, up to 21.2 million digital devices were purchased during the first two months of the lockdown period, including two million printers and monitors, according to the Deloitte’s Digital Consumer Trends 2020 report.

Deloitte’s research, carried out in May 2020 and surveying the digital habits of 4,150 respondents between the ages of 16 and 75, found that UK adults used 170.3 million devices* daily during the first two months of lockdown, equating to 3.5 devices on average per person.

Fitness bands and smartwatches both experienced a decline in usage as consumers spent more time at home as a result of the pandemic. 60% of fitness band owners used their device daily during the lockdown period, down from 64% in 2019, while daily smartwatch usage declined from 64% to 62%. This comes despite an overall increase in the adoption of wearables, from 27% to 31% in the last year.

Paul Lee, global head of technology, media, and telecommunications research at Deloitte, said: “The COVID-19 pandemic and lockdown has increased ownership of a wide range of technologies. Many people upgraded their home entertainment, as staying in became the only going out, with new TVs, games consoles and eReaders proving most popular.

“As lockdown restrictions lift, many will continue to use and enjoy these devices and may prove more open to trying out new technologies as a result. Today, households on average have more than ten digital devices, but in ten years’ time it’s likely to be more than one hundred.”

Deloitte’s report found that televisions (bought by 6%), smartphones (6%), laptops (6%) and game consoles (5%) were the most popular devices bought during the lockdown, with 2% buying a smartwatch and fitness band respectively.

Over the course of the year, smart speakers and smart TVs saw the highest growth in ownership. Three in five (59%) consumers now have access to a smart TV, up from 51% in 2019, while smart speaker ownership has risen 29% from 20% previously. Ownership of smart speakers among those aged 65-75 doubled in the year to May 2020, growing from 11% to 21%.

However, not all devices have seen an uptick in usage, with ownership of desktop or tower computers falling from 45% to 40% in 2020.

Neil Clements, director in the technology, media, and telecommunications at Deloitte, said: “The COVID-19 lockdown shifted the status of many devices from a nice-to-have to a must-have as households turned to screens to keep their children educated and entertained, order groceries online or work remotely.

“However, those without access to the right technology or skills to use the technology struggled. Digital inclusion has improved in recent years but the industry must continue to work to address this by offering easy-to-use devices at a variety of price-points, while ensuring fast and reliable connectivity.”

Smartphones continue to be the most popular digital device, and are owned by 91% of UK consumers, with 62% agreeing that they used their smartphone a lot more during the lockdown. The same proportion (62%) say that their smartphone has helped them to feel a lot less isolated from family and friends during lockdown.

Lee concluded: “Smartphones, computers and tablets are now household staples, but in the coming years it will be household and health devices that we will see surge in popularity. Health devices in particular are likely to increase in popularity as a result of COVID-19, with many more willing to invest in this technology to track their fitness levels and even detect symptoms of illness early on.”