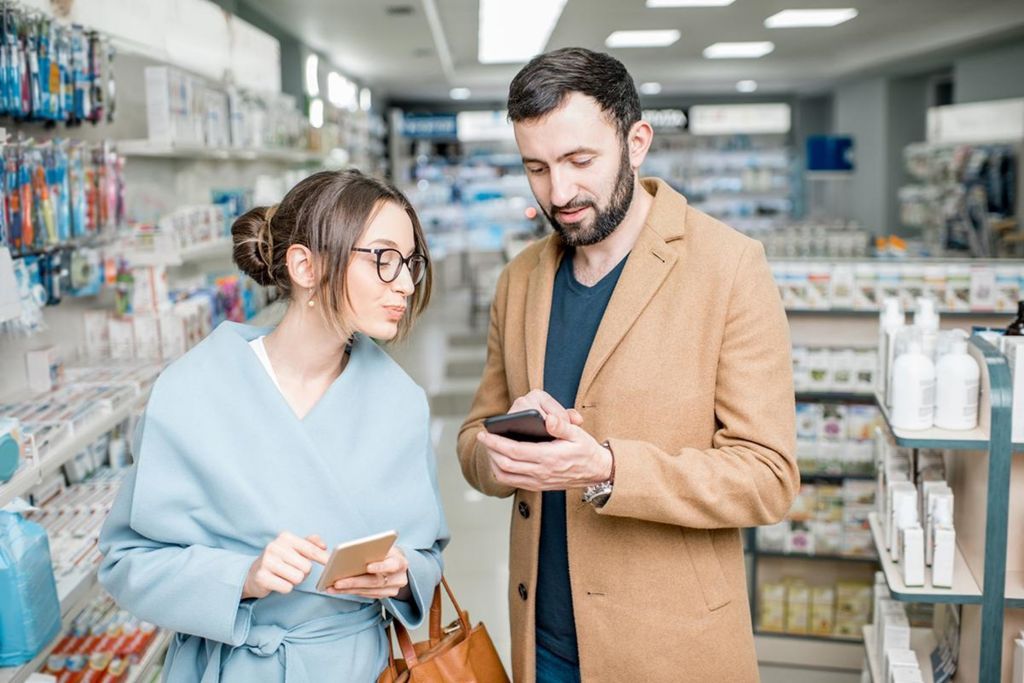 There really is an app available for everything these days.

Want to fire up your crockpot before arriving home so that your dinner will be hot and ready when you get there? Need a car waiting on you when you leave the club? All of these things and more can be done through apps. This is because mobile apps pose a lot of hidden benefits that consumers might not be aware of. Whatever the situation is, retailers and businesses alike certain are aware of these benefits because they are making the apps. That being said, if you don’t just want to be another statistic and fall by the wayside, you’ll take advantage of these amazing tips. Today, it is not enough to just have a website or an online e-commerce store. You also need a good quality app that will keep you in constant contact with your audience.

The very first thing that you’ll have to decide is the type of app that you want to design. This will either mean a native app or a web-based app. You could do both if you have the time and money to invest. Once you have a layout for one, it will just simply be a means of copying everything over, which is probably more difficult than it sounds. That being said, if you have to choose one or the other, you’ll want to go with a native app. While there are a lot of differences between the two, it is the fact that the web-based is a browser-based app and the native is for specific devices that separate them the most.

This means that if you go web-based everyone will have access, which might seem like the way to go. Unfortunately, this is not the case because some of your clients will likely experience slow, long load times or lag. Having an app that is for specific OS will provide a much smoother experience. In today’s time, you’d rather be known for having an app that only works with a specific OS, rather than having a slow, clunky app.

It probably goes without saying that you’ll want all the essential features. The only problem is that the features are going to vary from business to business. Push notifications are just one example of a universal feature that’ll come in handy for a number of businesses. This is simply a feature that will target your audience with relevant product offers. Some other good features are the ability to zoom in on products and simple one-two step checkouts. You can see that all these features are really designed with the intention of enticing your audience into making a purchase. While you might not want to focus on that as an ultimate end goal, it should at least be on your list. Just look at the Mega Moolah app as an example. It’ll perfectly showcase why the right features are so important.

Know Who You Want To Target

The success of any business really comes down to knowing your audience. If you don’t know who to target and how to target them, how do you expect to reach the people that are more likely to buy your products? You couldn’t, you might as well go get a billboard because that’s basically what these items did. They advertised to everyone and anybody. That’s not what you want to do. It’s just too inefficient today with all the great analytics available. For instance, if you are selling baby formula, why target senior citizens? Wouldn’t it make more sense to target middle-aged people? If you are having a hard time finding or identifying with your audience, simply jump on social media, make a post about your new app, and ask your customers the features that would be most convenient to them.

Don’t Be Afraid To Start Small

Businesses that are overly ambitious are only going to do themselves harm. It is good to aspire to be great, but you can be too great at one time. So much so that it is overwhelming, especially if you don’t have your efforts focused. Instead, of trying to cram a bunch of features into one app start small with just one or two features. Something that will immensely change the way that your customers shop. Something that will add value to the experience.