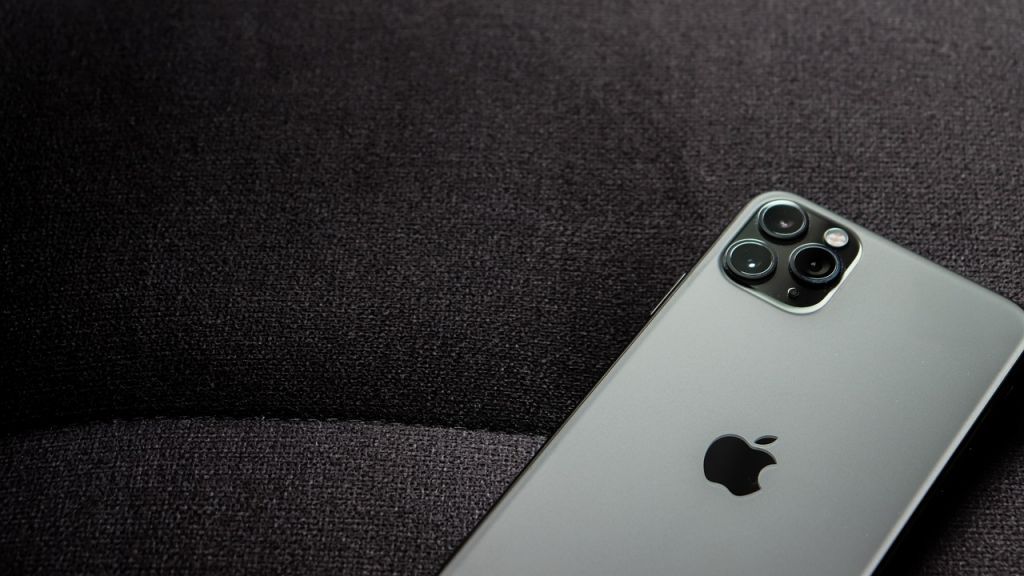 The Brazilian government on Tuesday suspended local sales of iPhones that do not include the battery chargers in the package.

The country's Ministry of Justice halted iPhone 12 sales and newer models that are not equipped with their battery charger and has fined Apple $2.3 million until the company includes one in each package.

The ministry argued that by not selling the charger with the cell phone, Apple is engaging in a "deliberate discriminatory practice against consumers".

Apple said that the measure responded to an "environmental commitment".

The authorities dismissed Apple's argument claiming that there was no evidence suggesting that selling smartphones without a charger would protect the environment.

Apple stopped including a charger in phone packages starting with the iPhone 12 in October 2020, saying it would help Apple reach its goal of a 100% carbon neutral footprint by 2030.

The country had already imposed a $2 million fine last year for not including chargers with its iPhone 12 devices and also accused Apple of false advertising.

According to the authorities, the company “has taken no measure to minimize the damage and continues to sell cell phones without chargers.”

The government's decision is made one day before Apple will announce the new iPhone 14, which is not expected to include a charger either.