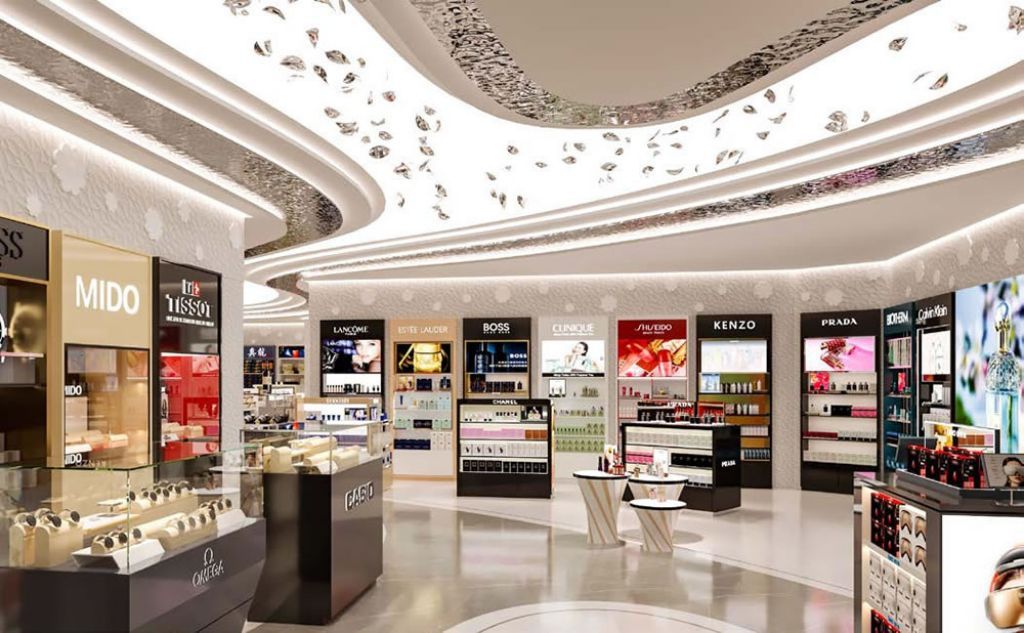 China Duty Free Group (CDFG) has won an open tender to operate a departures duty free store at Dongxing Port in Fangchenggang, part of the Guangxi Zhuang Autonomous Region on the border with Vietnam.

The store will be operated as a joint venture between CDFG and Dongxing Development and Investment Group Co.

Dongxing Port is connected to Mon Cai in Vietnam through the two Beilun River bridges and ranks as the main trade route between China and Vietnam, according to China’s Trip.com.

The store will be located at the port’s second cross-border bridge, opened in March 2019. CDFG has operated a duty free store by Beilun No.1 Bridge for 26 years.

In 2019, some 12.29 million people entered and exited through Dongxing Port.

The opening of the new bridge sharply boosted capacity to serve what was then a booming border trade between China and Vietnam.