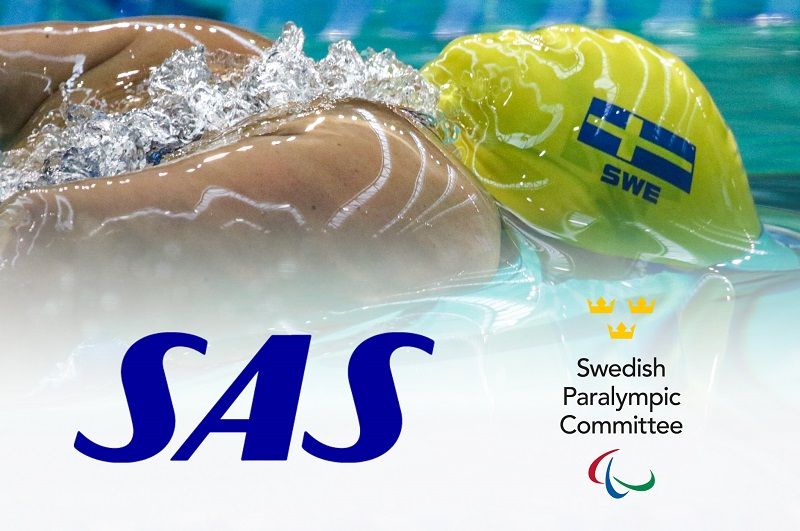 SAS has today signed an agreement with Sweden’s Paralympic Committee (SPK) regarding a partnership ahead of the upcoming Paralympic Games in Tokyo in August 2020.

The partnership will mean that the Paralympic team will fly to Japan with SAS and that SPK, together with SAS, will be one of the hosts for the “House of Scandinavia”, a meeting place for Scandinavian representatives, media and ambassadors during the Olympic and Paralympic Games.

“The Paralympic Games is one of the many ways in which SAS can boost the Scandinavian voice at home and across the world. Values such as respect for the individual and friendship across borders are strong in Scandinavia and something shared by SAS. Cross border meetings create the conditions for sustainable development in society. Meeting, exchanging experiences and sharing values makes the world better, something that travel, and aviation make possible,” says Karl Sandlund, EVP & Chief Commercial Officer.

The agreement with Sweden’s Paralympic Committee means that SAS is now Olympic and Paralympic partner in Sweden, Norway and Denmark.