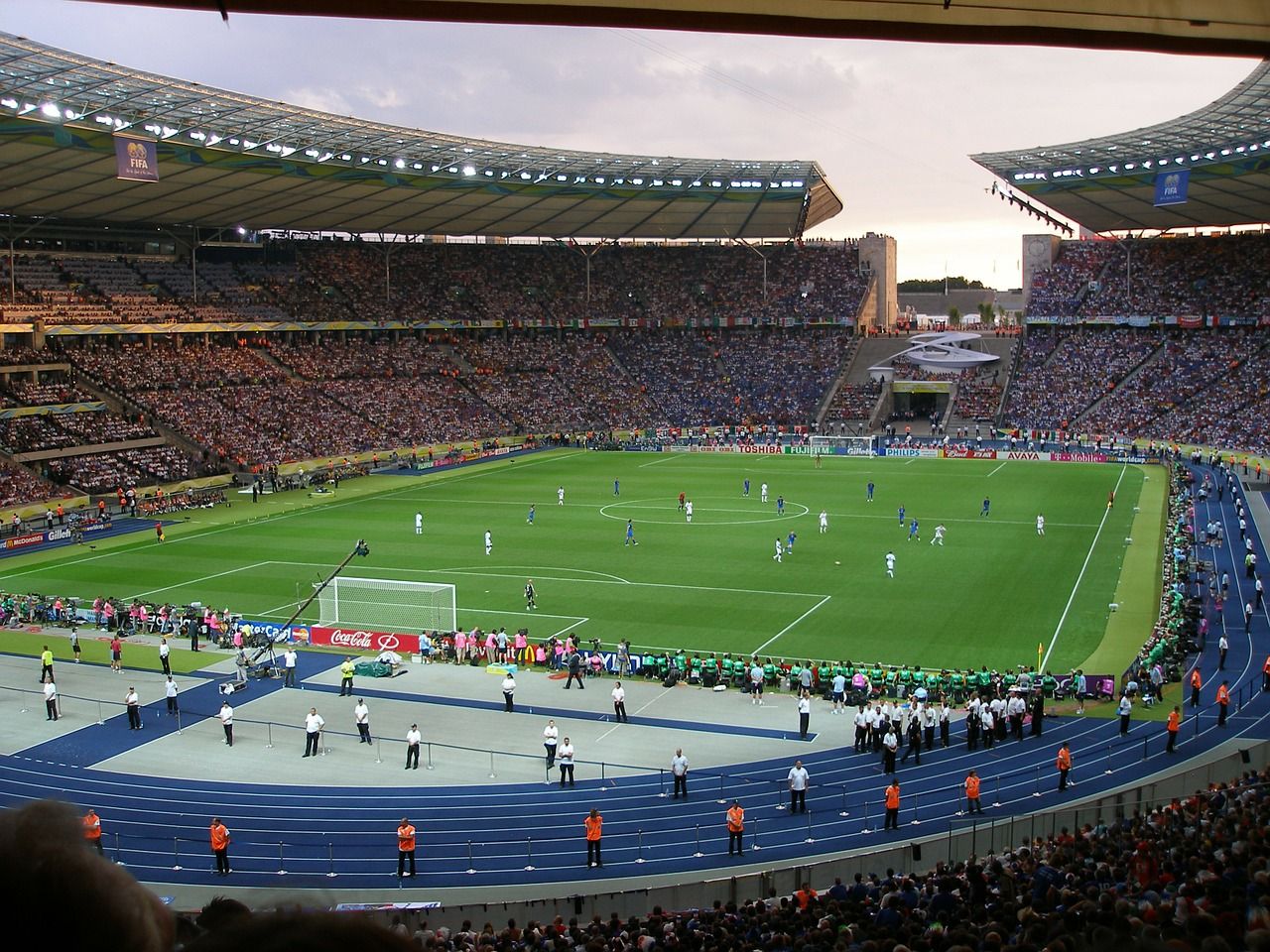 China will host the first edition of the expanded Fifa Club World Cup in 2021, as the FIFA Council voted in Shanghai.

The tournament will be played between June and July 2021 and the final list of venues will be decided by FIFA and the Chinese FA.

The participation model to determine the clubs that qualify from each confederation will be finalized in a consultation process between FIFA and the six confederations.

The FIFA Council, convened in Shanghai, also announced an investment of US$1 billion in women’s football over the course of the 2019-2022 cycle, as a result of an agreement on extra dedicated funding in the amount of US$500 million. This amount will be taken from FIFA’s reserves as an addition to the US$500 million already approved by the FIFA Congress to be invested in women’s football as per the budget of the current four-year cycle.

Appointment of Tokyo as the host of the 71st FIFA Congress in May 2021.

Meeting No12 of the FIFA Council is scheduled for 12-13 March in Asuncion, Paraguay.