Top frontrunner picks in the NFL this season: who’s set to be chosen? 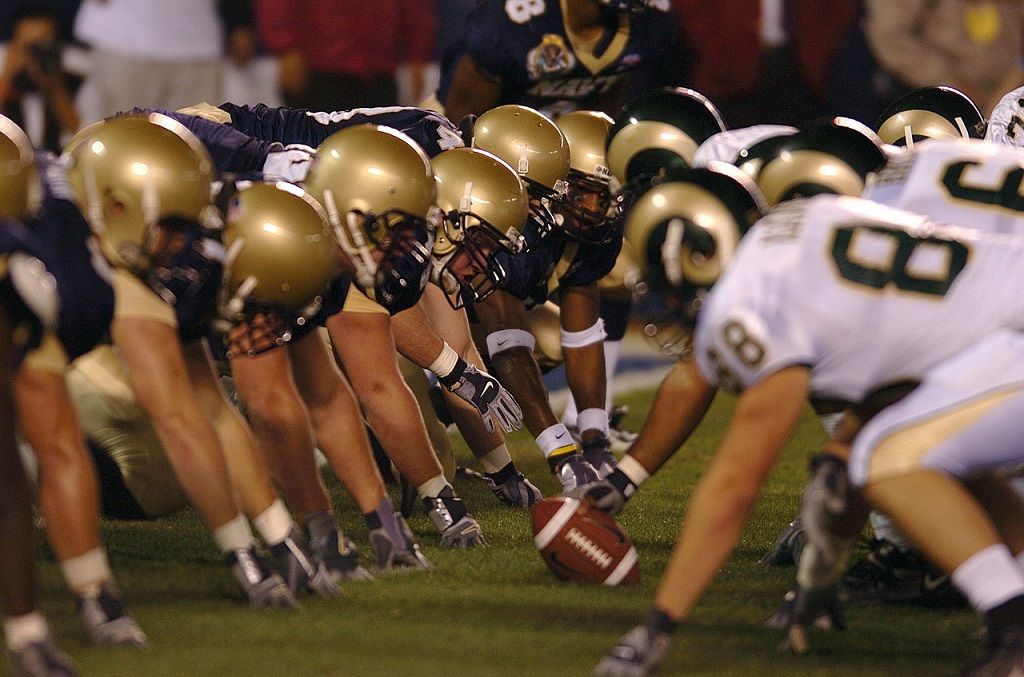 Competition is of course the name of the game in the NFL. From competing over which team will manage to sign the very best players ahead of the season to competitions between players for the MVP position, there are frontrunners and underdogs around every corner in this game.

Those responsible for Sports betting online in PA will know all too well that predictions can change, rise and fall like nothing else – and now that the season is underway, competition for all kinds of honorable titles are now starting to rage in earnest.

The MVP position is one such place in which frontrunners are already starting to emerge. And there are frontrunners for other positions, too, including everyone from Patrick Mahomes to Christian McCaffrey. But which players are at the forefront of the pundits’ predictions?

One of the most famous contests in the National Football League is, of course, the race for MVP. The MVP stands for the Most Valuable Player award: while there are several such awards, the one from the Associated Press is seen as the most prestigious in the eyes of many.

So, who are the frontrunners for this at the moment? The incumbent, Patrick Mahomes, was at first considered to be a shoo-in for the position – with good reason. But the quarterback from the Kansas City Chiefs is not necessarily going to be able to hold on to his crown this time around, not least because of a series of unfortunate accidents which left him unable to play properly. Not only has he been hit by a dislocated knee, he’s also suffered problems with his ankle.

The consequence for the wider League has been that the field is now wide open when it comes to finding an NFL MVP. A series of Mahomes’ fellow quarterbacks have been touted as potential options, including Russell Wilson from the Seattle Seahawks. Pundits are not all convinced of Wilson’s potential, though, with some citing his performance in a recent match against the Baltimore Ravens as a possible reason why he might miss out on the title. Outside of the quarterback position, other names – such as Christian McCaffrey, who plays for the Carolina Panthers are mentioned a lot. As yet, though, the title is perhaps still just out of the grasp of all these players.

Offensive Player of the Year

Once the top-tier MVP award has been considered, then, the next thing for NFL watchers to think about is which player will pick up the Offensive Player of the Year award – which last year was also awarded by the Associated Press. In a sign of the player’s keenness and all-round wow factor to NFL watchers, Patrick Mahomes also managed to scoop this award last year. But who’s the frontrunner for this year? One name that gets mentioned a lot in addition to Patrick Mahomes is Drew Brees, who plays for the New Orleans Saints. And also mentioned is Jared Goff, a Los Angeles Rams signal caller. But the field remains wide open, and more of the season will most likely need to elapse before this one can be called.

Defensive Player of the Year

Given the requirements of an NFL team to work in harmony and to both protect their own goal while also attempting to penetrate the goals of their opponents, it wouldn’t make sense to focus entirely on the offense. That’s why the AP also awards a Defensive Player of the Year title, which last year was won by Aaron Donald of the Los Angeles Rams. This year, he is still in the running for it – although in October, his odds to win actually went down somewhat and he was knocked off the top spot. In his place was Khalil Mack, of the Chicago Bears: this outside linebacker has now been labelled the favorite to win, and it seems to quickly be becoming his to defend.

For anyone who follows the NFL, it’s common practice around this time of year to reassess who is frontrunner for all of the many positions of success on offer. From the MVP to the Defensive Player of the Year title, there are plenty of titles for players to compete for. And with everyone from quarterbacks to cornerbacks in the running for glory, it’s only a matter of time before the winners and losers of this season’s internal contests are revealed.