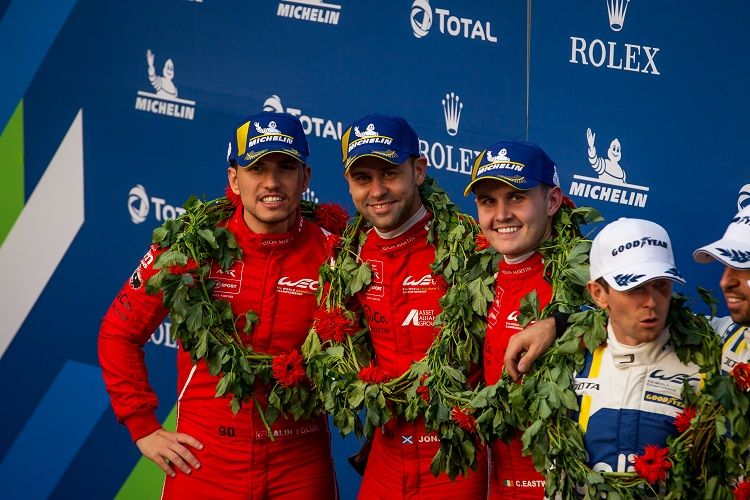 The wins may have eluded Salih Yoluç in the FIA World Endurance Championship Super Season, but 2019-20 is proving to be a different matter as the Blancpain GT Series title winner added a second victory to his tally with another impressive performance, this time in Shanghai, China.

It was a great drive from Salih who drove to the head of the field during his two stints, extended the gap and then handed over to TF Sports teammates Jonny Adam and Charlie Eastwood to bring the #90 Aston Martin Vantage home for the memorable win. The additional 25 points move Salih to the top of the LMGTE Am championship standings with 58 points from three rounds.

“I’m very satisfied with this win as it really wasn’t as straight forward as the last win at Fuji,” Salih said. “The pace came back to me in the race and yes, we took advantage of the problems for the car ahead early in the race and I managed to pull a gap from the pack. The other guys took care of the rest and we got that second win. I’m very happy.”

Salih traveled to China following the FIA Motorsport Games in Italy, taking to the circuit on Friday for the three hours of free practice. He and the team worked on the car setup, dialing out understeer ahead of Saturday’s qualifying run.  As was the case at Silverstone, Salih teamed up with Charlie Eastwood for this short 20-minute session, recording the fourth-fastest time for a second-row start.

The start was an impressive one from Salih and this laid the foundations for the race victory, quickly moved up to the second position, passing Thomas Flohr and Christian Ried and closed the gap to race leader Egidio Perfetti. The Porsche driver, however, was already under investigation at that point for contact at the first turn and he was soon heading to the pits for a penalty and out of contention. 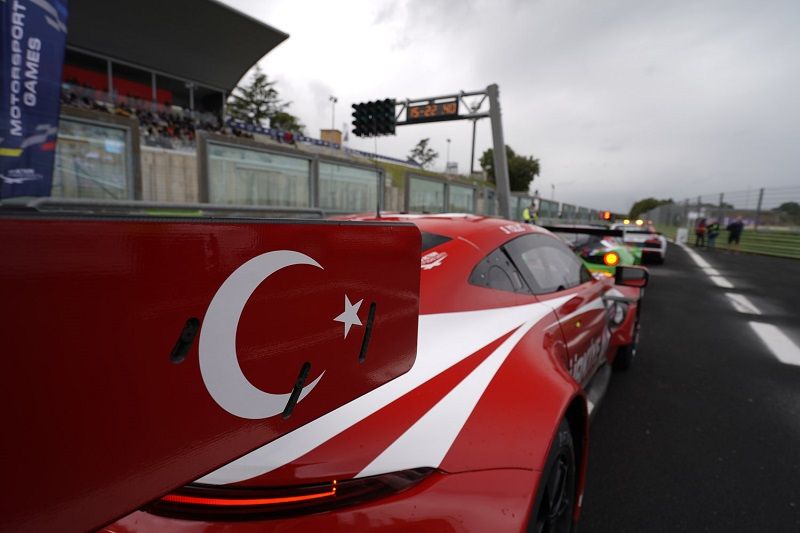 This left Salih at the head of the field and with laps in the 2:04m region, he was able to extend his advantage to nearly half a minute during his second stint. From that point, it was a relatively simple race for Jonny and Charlie to manage the tires and lead and take the chequered flag.

Salih travels to Bahrain next month with additional success ballast to the #90 entry. Despite the handicap, he intends to make it three from four rounds and extend his championship advantage.