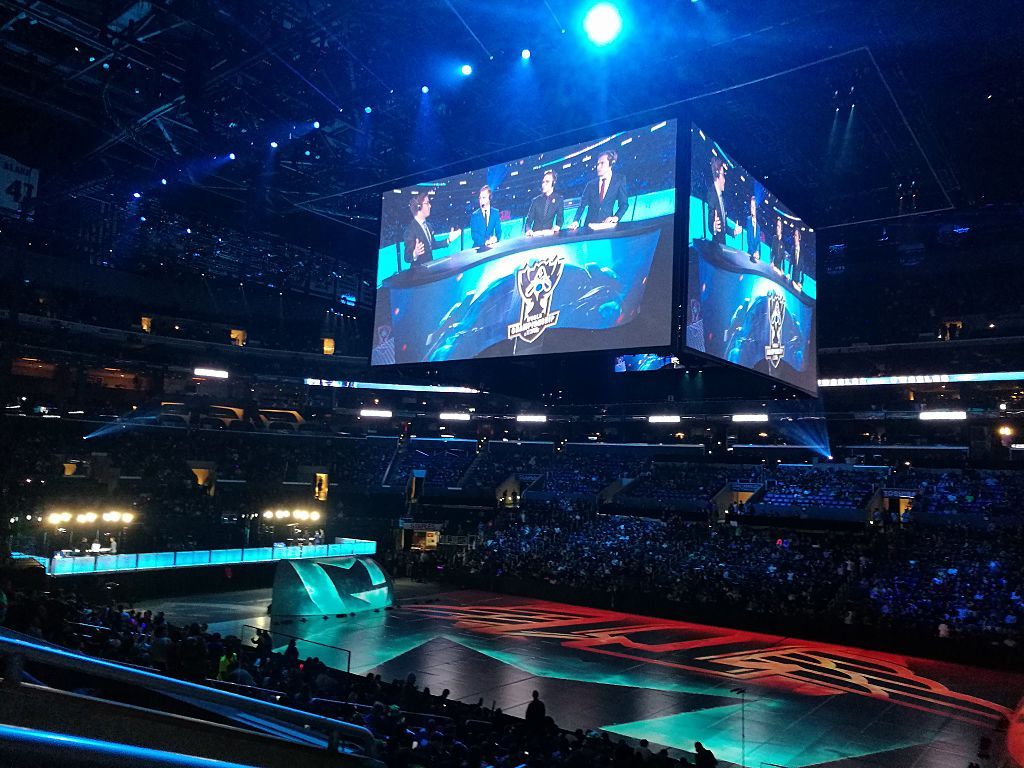 Following a call for applications in September in which Brussels participated, the Esports Europe internal committee chose the European capital for its headquarters.

In addition to the city's international dimension, the experience of international associations and the healthy local audiovisual sector have contributed to this decision which will be confirmed at the founding congress scheduled in February 2020 in Brussels.

This decision was helped by several other reasons: The proximity of European and international political institutions and associations, the presence of several esports industry stakeholders and the legal context that is favourable to associations.

"Today, we can officially announce that we have won! We are ready to go even further and we are delighted to continue working with the Brussels-Capital Region to present the European capital as an innovative region that encourages entrepreneurship and one that is central for the Esports Europe headquarters," declared Samy Bessi, Vice-President of the Belgian Esports Federation.

“We are delighted to welcome Esports Europe, an innovative association whose raison d'être speaks to European youth. The association joins the 2250 associations already present in Brussels. This news confirms our region's status as the global capital of international associations,” said Rudi Vervoort, Minister-President of the Brussels-Capital Region.

“I am pleased and proud that Brussels can put itself on the map. Our capital is small on a global scale but proved that thinking ‘out of the box’ is rewarding. Brussels keeps on growing as a tech capital, inside and outside of Europe. Which is beneficial for the city and the people of Brussels. The international recognition we are getting on top of that is a bonus. In collaboration with the parties involved, we will continue to think, innovate, create and attract projects in the coming years,” said Pascal Smet, Secretary of State of the Brussels-Capital Region, responsible for European and International Relations.

By moving to Brussels, the federation will be joining the largest "ecosystem" of associations in the world with more than 2,250 international associations. A great opportunity to meet the representatives of other sectors, share its experiences with them, and thus ensure the development of the electronic sport industry. It is also the ideal place for interacting with the main decision-makers in this sector.