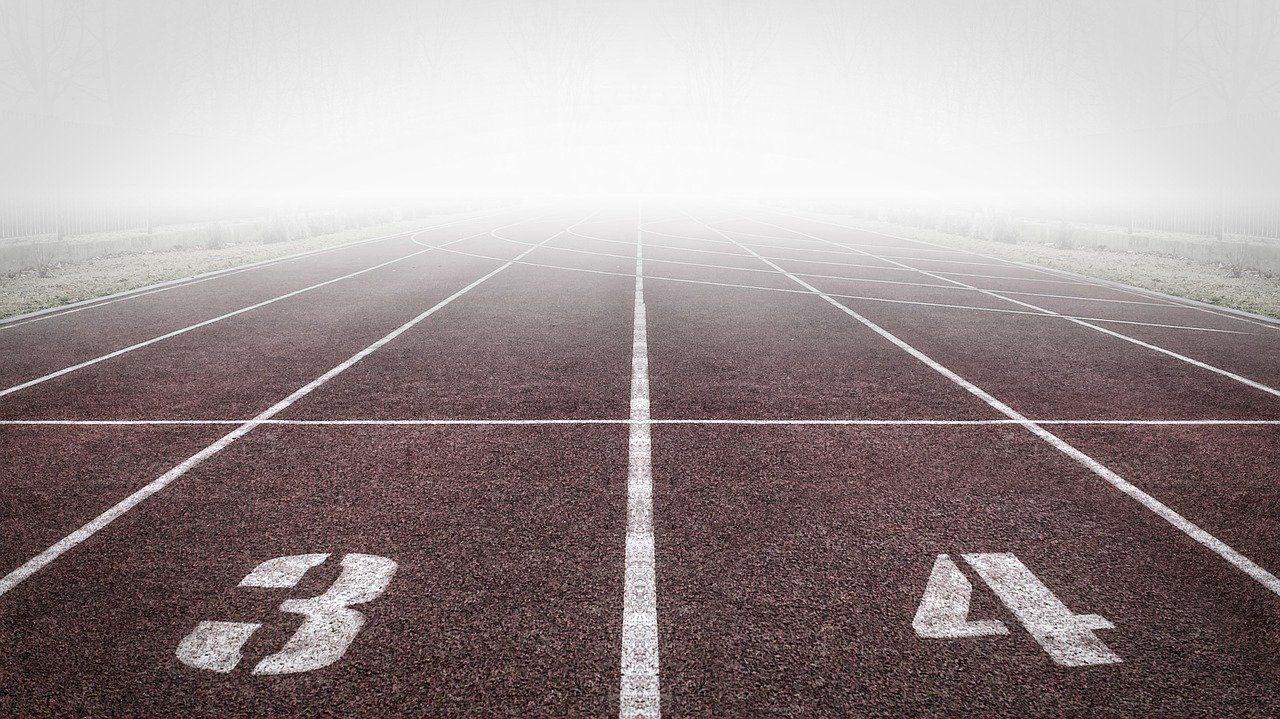 National and international sporting events that are scheduled to take place in Chinese cities are postponing because of the escalation of the coronavirus, which has claimed at least 170 lives.

Football, tennis, basketball, and athletics were among other sports whose governing bodies were rearranging events.

The 2020 World Athletics Indoor Championships, first announced to be held from 13-15 March in Nanjing, have been pushed back 12 months after World Athletics sought advice from the World Health Organisation.

The Asian Football Confederation said home matches of the four Chinese clubs on the first three match days of the AFC Champions League will be rescheduled and played away by swapping the order with their opponents.

The International Tennis Federation has moved the Fed Cup Asia/Oceania Group I event out of Dongguan to Nur-Sultan (formerly Astana) in Kazakhstan.

The first Asia/Oceania qualifying event for boxing at Tokyo 2020 scheduled to take place 3-14 February in Wuhan was cancelled. The qualification event will take place in Amman from March 3-11.

X-Games event in Chongli was postponed.

The China Football Association announced the postponement of the 2020 season national football competitions at all levels.

In Australia, China's women's football team has been forced into quarantine at a hotel in Brisbane, Queensland. The China team had been due to open the Women's Olympic football tournament qualifiers with a match against Thailand in Sydney on Monday.