Palladium Hotel Group Teams up with the New York Yankees 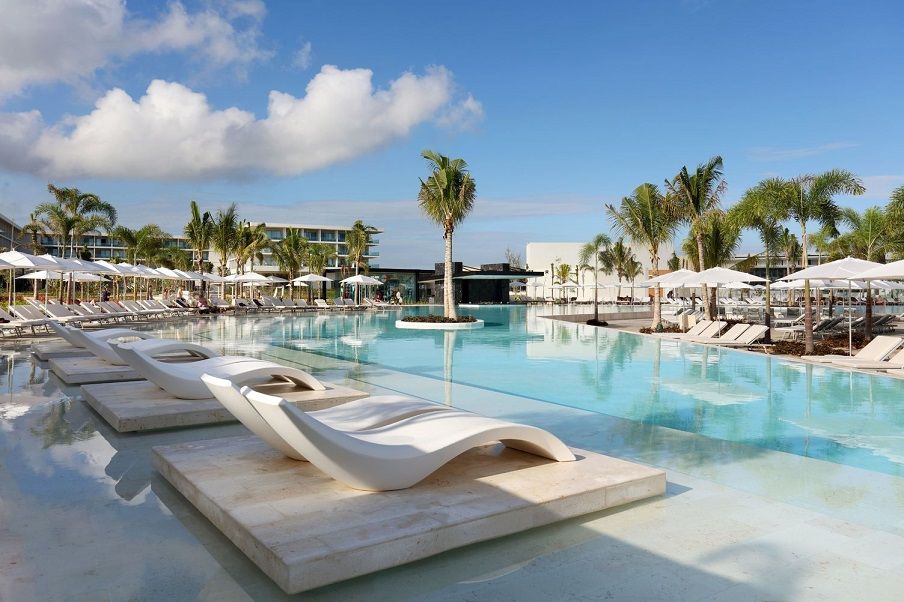 The announcement follows Palladium Hotel Group's January partnership with the Brooklyn Nets for the 2019-2020 season.

The multiyear partnership will be visible to millions of fans through multiple branding touchpoints featured at Yankee Stadium, game day hospitality experiences, and a robust digital campaign. Forging this strategic collaboration is part of the Palladium Hotel Group's close tie to sports and annual communication tactics to reach new audiences within the US market.

"This is a very exciting time for Palladium Hotel Group as we add our second sports partnership in the US this year. The New York Yankees is a world-class organization with an established fan base and the ideal synergetic partner as we expand our US presence," said Pilar Arizmendi-Stewart, the company's Vice President of Sales & Marketing, the Americas. "To now have partnerships with two New York sports teams allows us to create a stronger footprint in one of our most important markets while also delivering on the Palladium Hotel Group: to convert clients into fans."

“We are very excited to be continuing our partnership with Palladium Hotel Group and look forward to working together to increase awareness for its portfolio of worldwide brands," said Michael J. Tusiani, New York Yankees Senior Vice President, Partnerships.

Palladium Hotel Group’s properties offer a wide range of sports and facilities and activities for their guests, including fully-equipped fitness centers with the latest technology, agreements with golf courses through the Palladium Golf seal, as well as basketball courts, beach volleyball, football fields, and paddle and tennis courts. In February 2019, the Grand Palladium Costa Mujeres Resort & Spa and TRS Coral Hotel in Costa Mujeres debuted the Rafa Nadal Tennis Centre, the only facility of its kind in North America offering programs developed by the world's leading tennis professionals.