With Tom Brady Gone, Who Will Take Over The AFC East?

There was immense speculation regarding the Patriots leading into this off-season. It was well publicized that after almost two decades of spectacular football, Tom Brady could possibly be leaving the Patriots, something that fans and analysts would have thought impossible.

Yet again, the NFL has shown us to never say never because Tom Brady has left New England for the Tampa Bay Buccaneers.

Brady’s departure leaves a lot of questions, as well as a lot of opportunities across the league. The first question on everyone’s mind is, what will happen to the Patriots? All football fans know, the Patriots have been one of the best teams in the league for almost two decades with Tom Brady at the helm. It’s almost inconceivable that the Patriots would let him go if he was still willing to play, but I’m sure they will have a lot more funds for other players and this was the biggest factor in the decision. With another quarterback in his place, will the Patriots still be as competitive? Only time will tell, but that also leaves another question. If the Patriots fall out of grace, who will take the #1 place position in the AFC East? 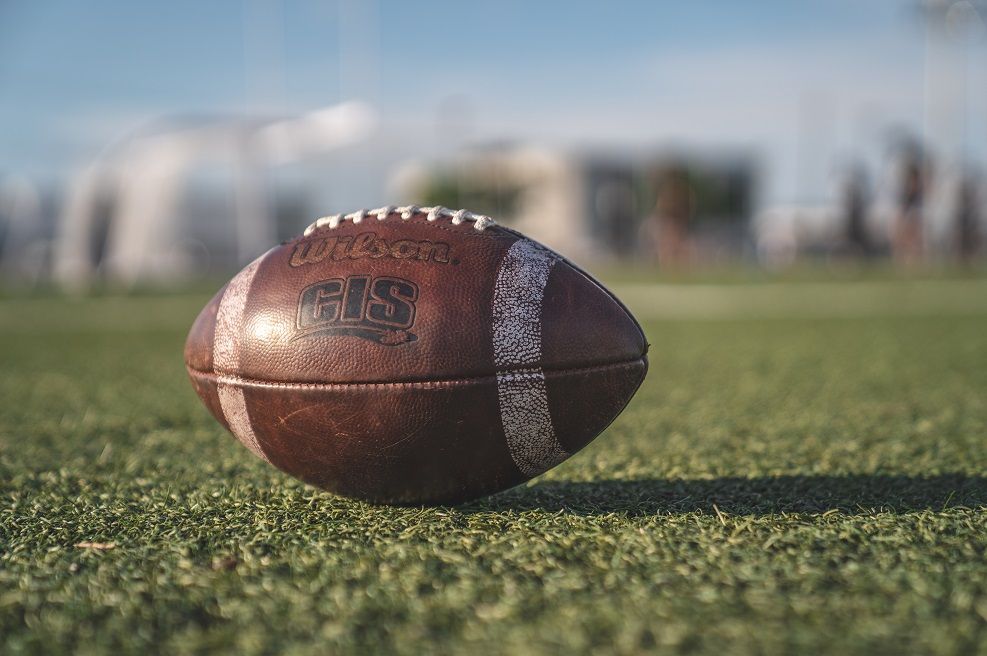 After years of living in the shadow of the Patriots, their AFC East rivals are hungry to take over. The Patriots will likely have to go through several years of rebuilding the team and getting into a new groove with their chosen QB before their offense starts flowing again and this power vacuum means it’s someone else’s time to shine.

While the Miami Dolphins, New York Jets, and Buffalo Bills have all had their ups and downs throughout the years, it’s clear that the Bills are in the best place to capitalize on the Patriots downfall this season. The Buffalo Bills have everything to gain from Tom Brady’s departure. This past season, the Bills went 10-6, and ultimately made it to the playoffs. Tom Brady and the Patriots have held the Bills back over multiple seasons, constantly keeping them from playing in the postseason. The last few years, the Bills have been building their team from the ground up, and certainly, look like they will take the throne from the Patriots. Throughout the last decade, the Patriots have been a consistently strong team with favorable odds across the American football betting markets, but in the absence of Brady, we could be looking at a new era in the AFC East.

What do the Bills Need to do?

Taking over the AFC East will certainly be no easy task for the Bills. They have the momentum, and the players and coach needed to be a playoff team, but they have a long road ahead. This upcoming season isn’t just about winning the division for one year, it’s about positioning themselves as the best team in the division for the next several seasons so they ultimately have multiple chances in the playoffs. Only until very recently, the Bills had the longest playoff drought in professional sports, not exactly a record you want to brag about. This is a team, and indeed a city, that is starving for a championship.

The first thing the Bills must overcome on their path is their tendency to get complacent around mid-season. Normally the Bills start the season well, get some big wins over what are considered better teams, and then start coasting along with their determination seemingly out the window after their bye-week. This has to stop and they need to keep their momentum going throughout the season.

On offense, the Bills are in need of some young and talented receivers. Quarterback Josh Allen has all the potential in the world, and is still exceptionally young at 23. He needs some talented receivers he can grow with, and build up an offense around. This upcoming draft is very deep with talented receivers, and the Bills should be looking to add a few. With the recent addition of Stefon Diggs from the Vikings, the Bills now have a legitimate top tier receiver in their stable. Diggs is an elite MVP route-runner that knows how to shake defensive players and get open. While he played exceptionally well on the Vikings, to truly utilize him to the best of his ability, quarterback Josh Allen needs to start throwing with some consistency.

The excruciating journey for the Bills to find a franchise quarterback is a well known and documented tale. While the Bills’ management and fans believe they have found that in the young and talented Josh Allen, there is certainly a lot he can improve on. If Allen stays healthy, improves in his accuracy and consistency, and can build an offense around some new wide receiver talent, we could easily be looking at the heirs to the AFC East throne. In fact, if the Bills continue to build and grow their team, we could be looking at one of the most dominant teams in the entire AFC for years to come.