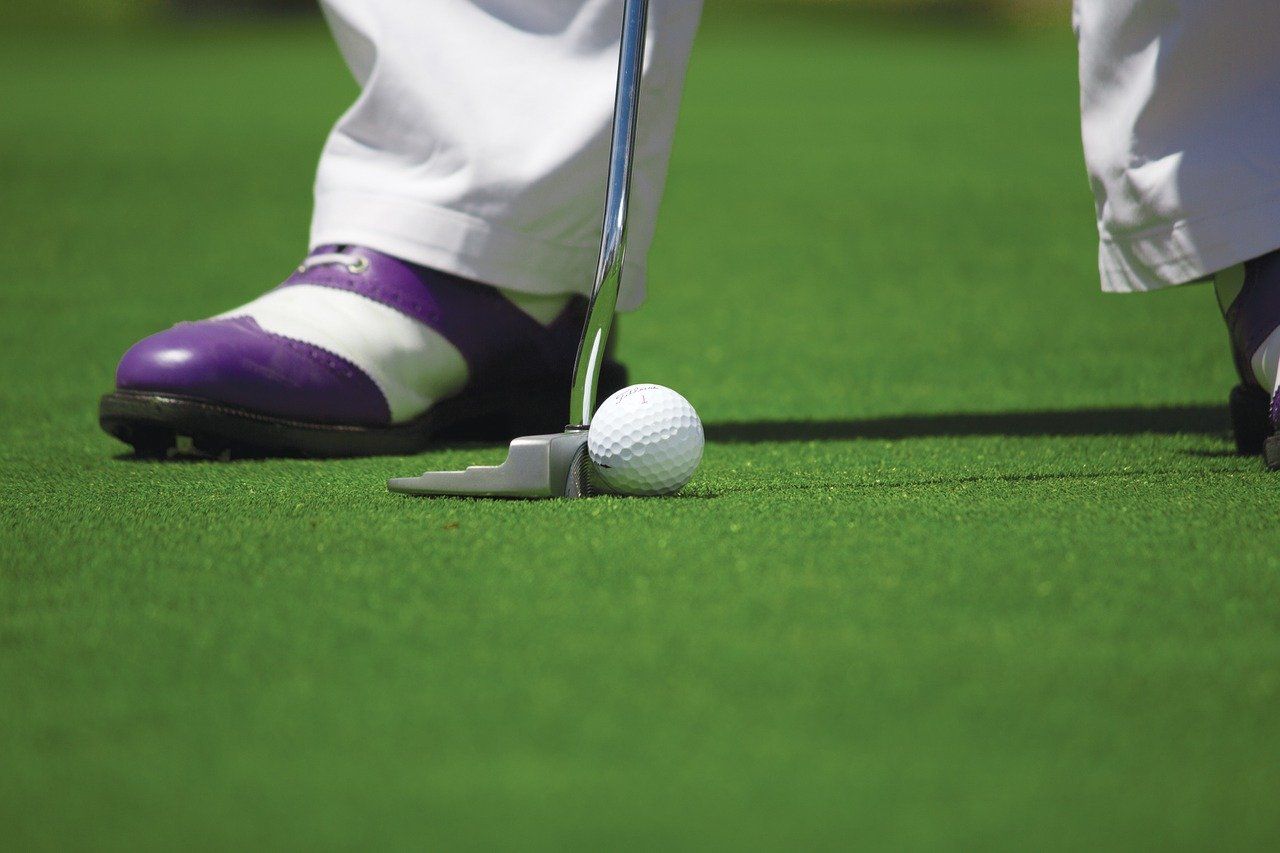 The golf organizations are announcing a revised golf calendar for 2020 because of the coronavirus pandemic.

“This is a difficult and challenging time for everyone coping with the effects of this pandemic. We remain very mindful of the obstacles ahead, and each organization will continue to follow the guidance of the leading public health authorities, conducting competitions only if it is safe and responsible to do so.

“In recent weeks, the global golf community has come together to collectively put forward a calendar of events that will, we hope, serve to entertain and inspire golf fans around the world.  We are grateful to our respective partners, sponsors and players, who have allowed us to make decisions – some of them, very tough decisions – in order to move the game and the industry forward.

“We want to reiterate that Augusta National Golf Club, European Tour, LPGA, PGA of America, PGA TOUR, The R&A and USGA collectively value the health and well-being of everyone, within the game of golf and beyond, above all else. We encourage everyone to follow all responsible precautions and make effort to remain healthy and safe.”

The R&A has decided to cancel The Open in 2020 due to the current Covid-19 pandemic, and the Championship will next be played at Royal St. George’s in 2021.

The PGA Championship, originally scheduled for May 11-17, is now going to take place August 3-9 and will remain at TPC Harding Park in San Francisco, California.

Augusta National has identified November 9-15 as the intended dates to host the 2020 Masters Tournament, which was previously scheduled for April 6-12.

While collaborating with the PGA of America to find a viable date for the PGA Championship in August, the PGA TOUR worked with its host organizations and title sponsors to move the Regular Season finale – the Wyndham Championship – and all three FedExCup Playoffs events one week later, starting the week of August 10 and concluding with a Monday, September 7, Labor Day finish for the TOUR Championship.

The TOUR will seek to reschedule tournaments into the weeks formerly occupied by the U.S. Open, The Open Championship and the Men’s Olympic golf competition in June and July.  The TOUR will make further announcements about this potential, as well as its fall schedule, in the coming weeks.

The European Tour is currently working through various scenarios in relation to the rescheduling of our tournaments for the 2020 season.

The LPGA Tour’s 2020 summer schedule is beginning on the week of June 15 with the Walmart NW Arkansas Championship presented by P&G. In addition, the LPGA Tour announced that they have successfully rescheduled their first two majors of the year (the ANA Inspiration moves to the week of September 7 at Mission Hills Country Club in Rancho Mirage, California; and the U.S. Women’s Open conducted by the USGA moves to the week of December 7 at Champions Golf Club in Houston, Texas).