Why FIFA Wants to Develop Football in Africa 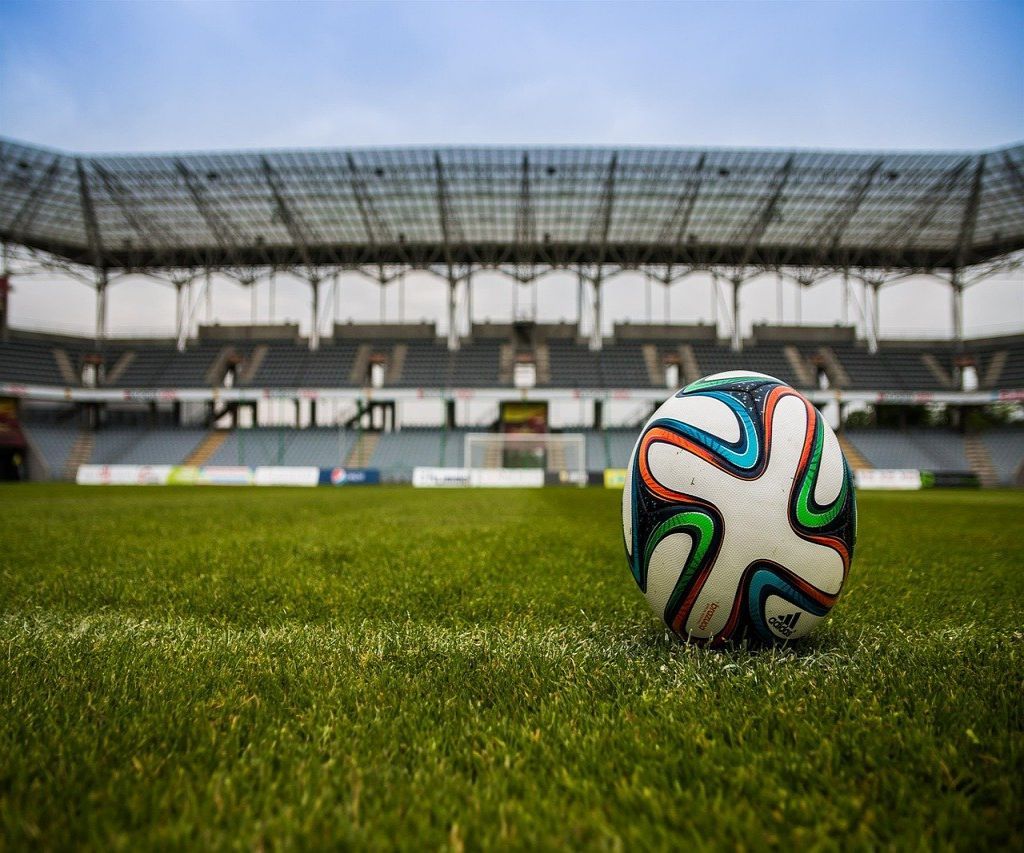 Since 2016 under the leadership of the Gianni Infantino, who succeeded the controversial Joseph Blatter, spending has increased considerably to FIFA’s 211 football federations.

That amounts to roughly $60 million.

The irony is that under Infantino, revenues to FIFA have not increased significantly but under a similar budget, the global mother body has under increased allocations to the federations fivefold.

FIFA now channels up to US$1,5 million every year to each of its member associations.

The increase in allocations is in line with Infantino’s electoral manifesto, via the Forward Programme.

The financial outflows have raised questions as to why, with the more or less the same revenue, FIFA now distributes five times more than in the past.

The distribution of money, under the aegis of the Forward Funds, is to grow the game worldwide.

“This is a key part of Gianni Infantino’s vision to make football truly global,” said a longtime observer of African football.

“HE (Infantino) doesn’t mean that he wants football to become popular worldwide. This is already a reality. What he means is that he would like to see countries and clubs outside Europe to be football powerhouses and to democratize competitiveness in all the continents.”

The Confederation of African Football (CAF), with 54 member associations, is FIFA’s biggest confederation in terms of country members.

Africa is lauded for its passion, talent and potential to shine in the global stage. However, bad governance has stifled this.

“Some sectors of African football occasionally cast doubts on why FIFA is interested in CAF and African matters and use a dated ‘colonialism’ narrative,” said a CAF official on condition of anonymity.

The official said such people represented the past in which a handful of officials were enriching themselves at the expense of football.

“The future should be made in partnership. Taking the future in its own hands and in full independence doesn’t mean Africa should be ashamed of working hand in hand with FIFA. African and world football will only have to win with it,” he added.

Infantino recently embarked on a tour of Africa.

One of the highlights of his itinerary has been the inauguration of a regional development office in the Republic of Congo and Rwanda.

It furthers FIFA’s commitment to support member associations in the delivery of infrastructure, competitions, development and education projects.

Four of these offices are located in Africa.

They are in Dakar (Senegal), Johannesburg (South Africa), Brazzaville (Congo) and Kigali (Rwanda).

Infantino reminded that FIFA had increased the number of African national teams eligible to qualify for the FIFA World Cup in 2026 from five to nine or ten.

“FIFA wants to see African football reach the highest of heights and we are certain that our network of regional offices will complement the work already underway to elevate African football,” the FIFA president said to the media covering his visit.