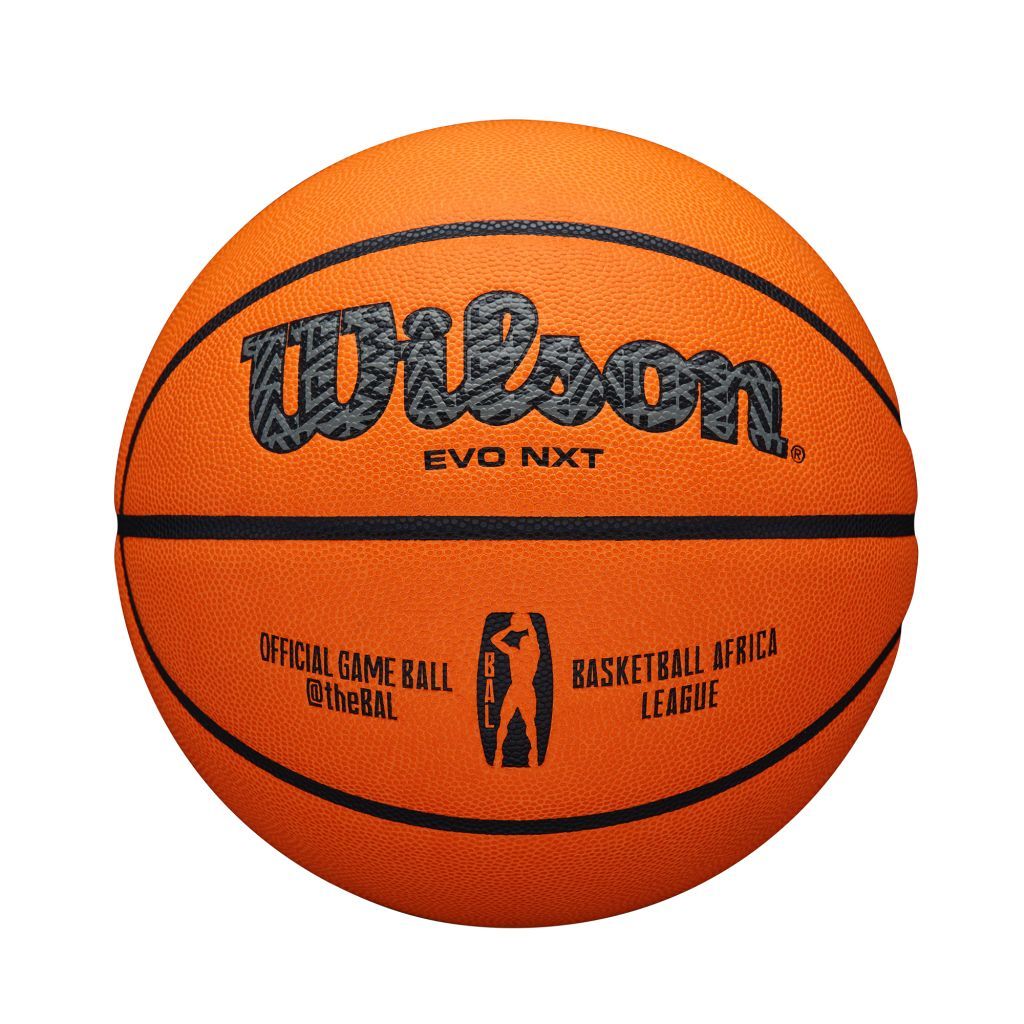 The Basketball Africa League (BAL) and Wilson Sporting Goods Co. (Wilson) today unveiled the Official Game Ball that will be used for the BAL’s historic inaugural season, which will tip off Sunday, May 16 at the Kigali Arena in Kigali, Rwanda.

Twelve teams from across Africa will compete in the new professional league. The first BAL Finals will be held Sunday, May 30.

“We are excited to partner with a global leader like Wilson and unveil the Official Game Ball of the Basketball Africa League ahead of our inaugural season,” said BAL President Amadou Gallo Fall.

“Wilson’s rich history in basketball combined with its current product innovations will help us build the BAL into one of the top professional basketball leagues in the world.”

“Our passion and commitment to the players and the sport of basketball runs deep,” said Wilson General Manager of Team Sports Kevin Murphy.

“We are excited to be a part of the BAL’s inaugural season and look forward to a great partnership aimed at growing the game and providing athletes and coaches with innovative solutions to elevate their performance.”

Champions from the national leagues in Angola, Egypt, Morocco, Nigeria, Senegal and Tunisia earned their participation in the inaugural season.  The remaining six teams, which come from Algeria, Cameroon, Madagascar, Mali, Mozambique and Rwanda, secured their participation through BAL qualifying tournaments conducted by FIBA Regional Office Africa across the continent in late 2019.

The BAL groups and additional details about the league will be announced in the coming weeks.