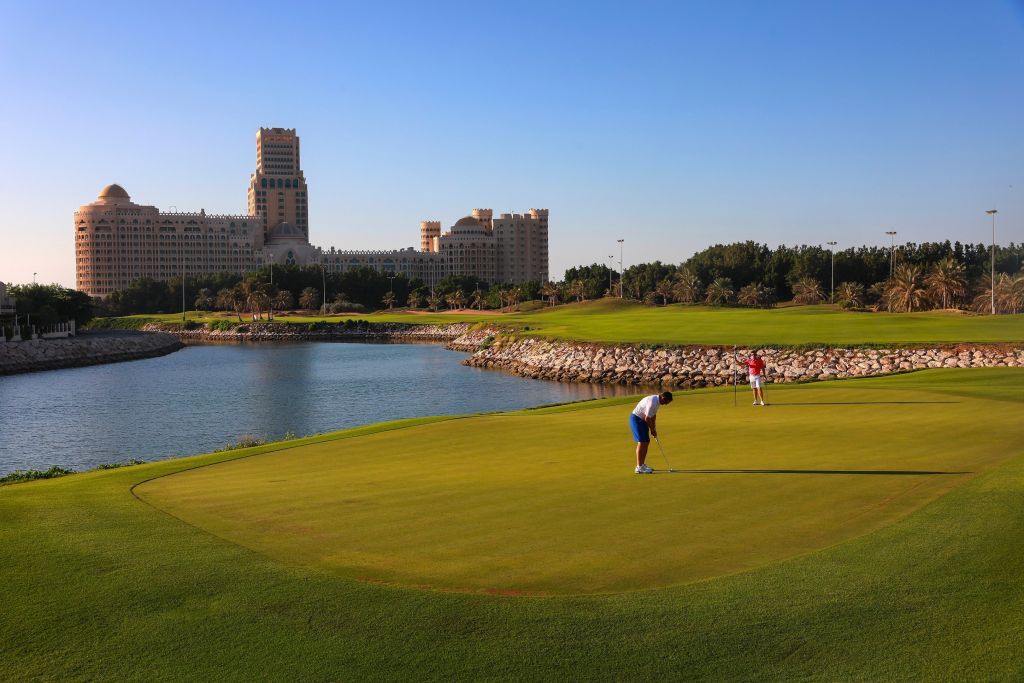 Troon® the leader in upscale golf course management, development and marketing has confirmed that the European Tour will visit one of its UAE managed courses for the first time in 2022.

The inaugural Ras Al Khaimah Championship presented by Phoenix Capital will be played at Al Hamra Golf Club between 3rd – 6th February 2022 and will form part of a five-week “Middle East Swing” during the early stages of the 2022 season.

The Troon managed Al Hamra Golf Club will pull out all the stops to ensure that the third of five consecutive events in the region is a success and merits the $2m prize purse up for grabs. The tournament will take place after back-to-back Rolex Series events in the UAE, including the Abu Dhabi HSBC Championship and the Slync.io Dubai Desert Classic.

Mark Chapleski, President of Troon International said: “The beginning of 2022 is an immensely exciting period for Troon International with a series of European Tour events taking place at Troon® managed venues. The Peter Harradine designed course at Al Hamra Golf Club will be a fitting challenge to those playing in the inaugural Ras Al Khaimah Championship presented by Phoenix Capital. Since coming under the management of Troon International in 2018, Al Hamra has gone from strength to strength. The fact that we have been selected to host such a significant event underlines the impact our talented team has had on this facility. In addition, the international recognition that this tournament brings will deliver visibility to a broad audience and showcase the fantastic experience that Al Hamra Golf Club provides.”

Based in the northern most Emirate in the UAE, Al Hamra Golf Club has risen to prominence thanks to the course's renowned condition and welcoming winter climate. Al Hamra Golf Club continues to welcome visitors and golfers from all over the world, with the eighteen-hole championship course situated within a series of interlinked water features and set against a desert landscape.

During the Ras Al Khaimah Challenge Tour Grand Final, Spaniard Adri Arnaus finished one shot clear of France’s Victor Perez, with the pair ending the season in second and third position on the 2018 Challenge Tour Rankings behind Denmark’s Joachim B. Hansen. All three players are now firmly established on the European Tour.