Inside the NFL’s International Expansion Plans 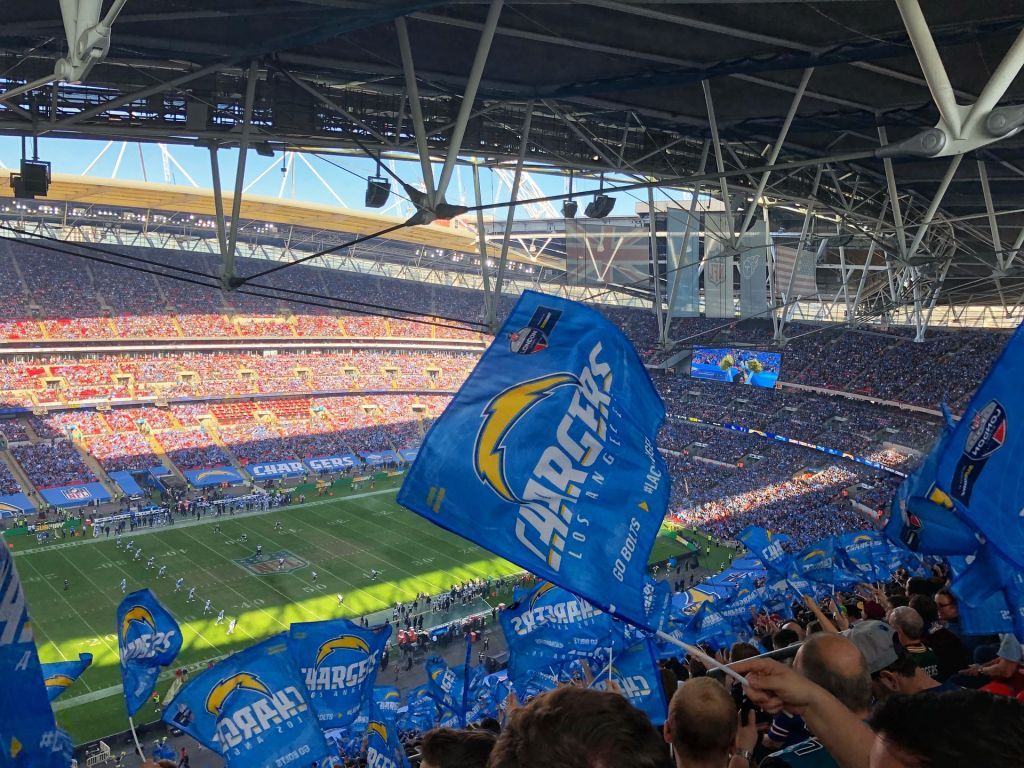 The NFL may be the US’s most popular sports league that’s recognized around the world, but that doesn’t mean American football is viable abroad.

Since the league’s inception a century ago, it’s slowly expanded across the US, accruing 32 franchises that compete across a 17-week autumn schedule.

The Super Bowl is the championship game, which draws in over 100 million viewers annually. Some come for football, while others instead watch for the world-famous halftime performance and a slew of new commercials from top brands like Apple and Jeep. Clearly, the league is a cultural and economic juggernaut… but commissioner Roger Goodell would love to see more expansion.

Since a ban on sportsbooks was repealed by the Supreme Court in 2018, the popularity of the league has expanded along with NFL betting odds markets from a variety of sportsbooks. The reinvigorated interest has led many to speculate that the league’s push for international relevancy might come quicker than expected.

Looking forward, the NFL has its sights set on London, as well as Mexico City.

The NFL has contracts with Tottenham Hotspur Stadium and Estadio Azteca, respectively, to host future games. Both agreements are the result of long-term hosting in both locations; the NFL has been active in London since 2007, while Mexico City first hosted a game in 2005 before joining the International Series officially in 2016.

Prior to both, the NFL attempted to launch a developmental league in Europe under two names. First came the World League of American Football, which began in 1989 as a spring league counterpart to the American schedule.

The league languished due to lack of interest, as well as infrastructural and organizational difficulties that stemmed from launching a developmental league on another continent. It folded in 2007, at which time the NFL focused exclusively on developing its London market.

The annual London Games are the league’s most popular event in another country. In addition to fostering interest in the NFL abroad, the London Games were designed with another purpose in mind: lay a foundation for a future London franchise.

Though many consider the idea to be a hopeful push from NFL fans and potential franchise owners, the viability of the London Games hints that the dream could someday be a reality. However, there are multiple challenges that potential London franchise owners must consider, from legalities related to taxation and salary to drastic time zone changes to the question of a home stadium.

Still, Goodell insists that the franchise could launch as soon as 2025, with full support from the NFL. Each successful International Series helps flesh out what this potential franchisee could look like. 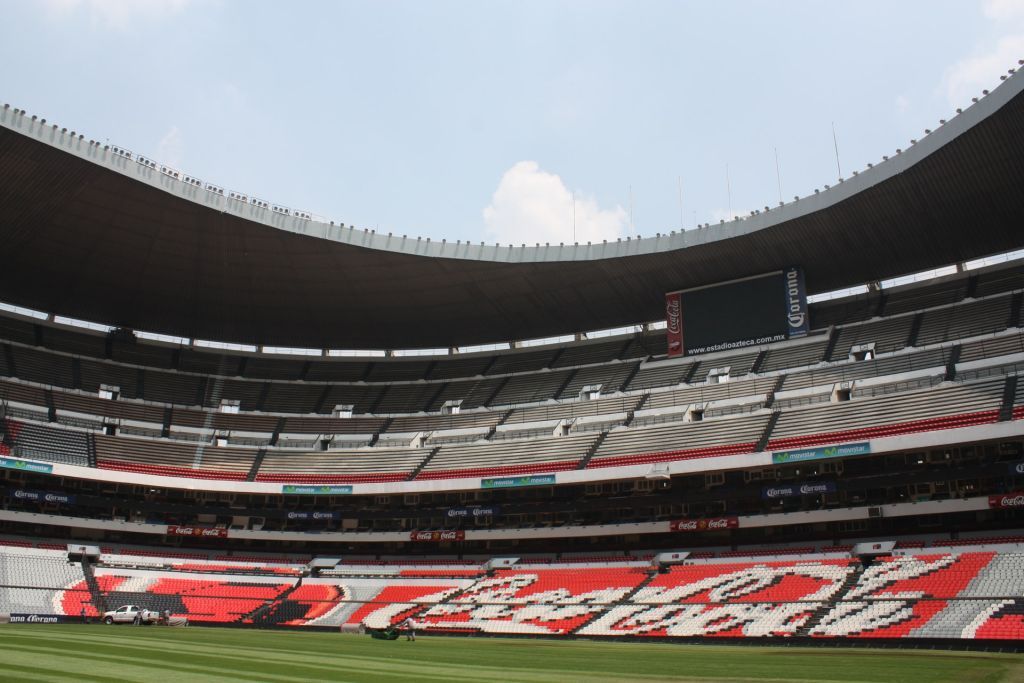 Though the NFL has a long relationship with London and has built a strong foundation on which it could potentially build out its first European franchise, all signs point to an easier transition for a Mexico City-based NFL team.

First, Mexicans and Americans share a sporting identity. International influence has helped foster a growing interest in soccer in the US, while the same can be said of American football in Mexico. Mexico favors soccer, and the US favors American football—but there’s a growing number of crossover fans.

In fact, the last NFL Mexico Game saw a sold-out crowd pack into Estadio Azteca to watch the Kansas City Chiefs play the Los Angeles Chargers. Aside from a viable market, Mexico is a better fit for other reasons, such as those listed above related to time zones and home stadiums. Even in terms of legalities, Mexico and US treat sports more similarly than in England.

Additionally, Mexico City is one of the largest metropolises in the world; there are around 21 million people in the city compared to London’s 9.5 million. This is even reflected in the stadium; Tottenham Hotspur can only host 62,000 spectators, while Estadio Azteca can host 71,000.