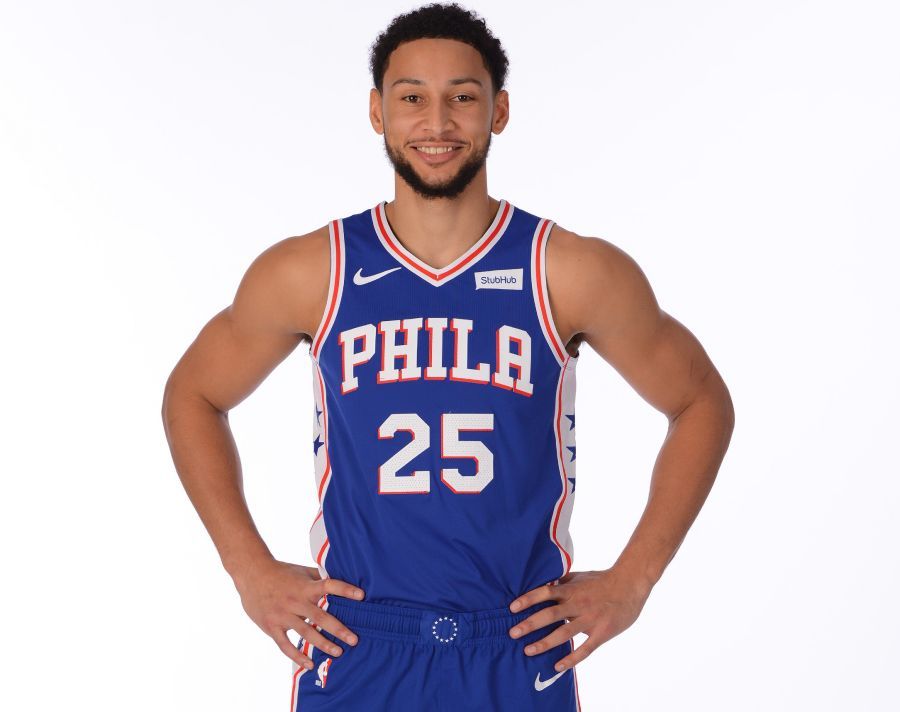 It would be fair to say that news headlines surrounding Philadelphia 76ers star Ben Simmons rarely relate to his performance on the court, and his ongoing holding out over a new contract is beginning to anger many, not least former 76ers legend Charles Barkley, who has been very outspoken in terms of his position on the matter.

Simmons received a great deal of criticism last season due to his limp displays in the playoffs and was the subject of much talk of a trade away from the Wells Fargo Arena, but nothing came to fruition, and he remains at the 76ers but hasn't played a minute this season.

He has been hit with a host of fines due to indiscipline in recent months; indeed, he became the most fined player in NBA history, with over $10 million in punishments by the end of 2021. His absence hasn't overly troubled the 76ers, and you can see on sports odds comparison site sidelines.io that Doc Reeves's side is placed at (+2200) to clinch the NBA title this season.

The 76ers are 27-19 at present and sit in the second spot, behind the Brooklyn Nets, in the Atlantic Division, and in the sixth spot in the Eastern Conference overall. Joel Embiid has shouldered much of the responsibility in keeping Philadelphia in the running for a postseason berth and has top-scored for the team in each of the last 17 matches.

"Ben Simmons is never gonna play in Philly again. The fans will never forgive him. I know those fans well. I thought my name was Charles Barkley, Son of a B*tch, for a long time when I was there," Adding;

"You have to have a strong mindset," he spoke. "The one thing I give them credit for, if you just work hard, they'll give you your respect. But if they see you out doing stuff you shouldn't be doing, and you're playing bad, you're not going to last there long."

Simmons started his 76ers career very well indeed, with displays in his first three seasons leading to being picked in three successive All-Star games, but last season proved a disastrous one for the Australian-born 25-year-old.

Barkley has also blasted 76ers management for not moving Simmons out already;

Apparently, the 76ers are confident they can get a top player in a trade during the offseason, but they face more disappointment if that confidence is not well placed. Meanwhile, Embiid will have to do his utmost to push the 76ers into the postseason for the fifth season in a row, coming after a five-year lean spell where they had losing seasons from 2012/13 to 2016/17.