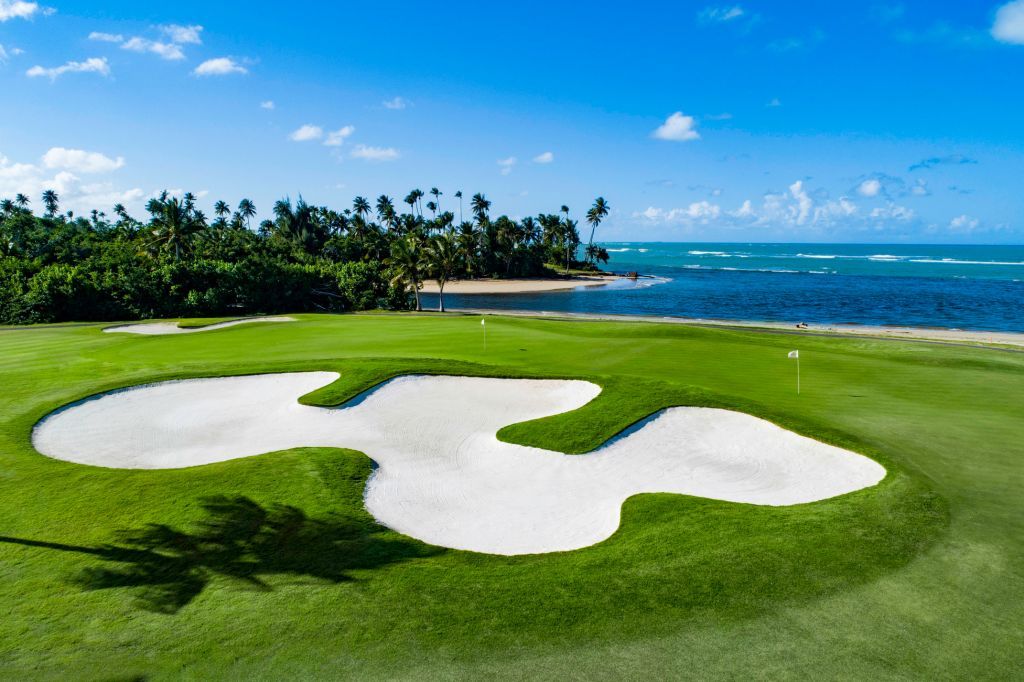 Puerto Rico gets ready to host some of the most important golf tournaments in 2022, starting with the PGA TOUR - Puerto Rico Open next week.

When the PGA TOUR arrives for the 14th playing of the Puerto Rico Open next week, not only will many of the best players in the world be competing on the Championship Course at Grand Reserve Golf Club, but they'll be kicking off the first of several elite championships that are combining to make Island golf history.

Following the Puerto Rico Open, the U.S. Women's Amateur Four-Ball Championship will be played at Grand Reserve, April 20-24, 2022. This marks the first time a United States Golf Association championship is being held outside of the U.S. mainland in a U.S. territory.

The 2023 Latin America Amateur Championship (LAAC) will be held Jan. 12-15 at Grand Reserve, the first time the LAAC will be held in Puerto Rico. The tournament champion will receive an invitation to compete in the 2023 Masters Tournament and in the 151st Open at Royal Liverpool in England.

Meanwhile, the 2022 Puerto Rico Open will crown its next champion amid the Island's tropical splendor. Some of the TOUR's biggest names and rising stars have won or finished second here.

The tournament takes place on the Championship Course, March 3-6, at Grand Reserve, an amenity of the Hyatt Regency in Rio Grande. The prize purse increased to $3.7 million this year.

"The PGA TOUR is home to the world's greatest players, and Puerto Rico is a wonderful setting for them to showcase their talents while basking in our Island's welcoming culture and sun-kissed weather," said Brad Dean, CEO, Discover Puerto Rico.

The Island is an enchanting destination where history, gastronomy, nightlife, and natural wonders abound. It requires no passport for American citizens, is bilingual, uses the U.S. dollar for currency, and is the air hub of the Caribbean. There are more than 4,000 restaurants, and lodging options range from top hospitality brands to being named a top 10 Airbnb world destination.

The Puerto Rico Open is airing on Golf Channel Thursday through Sunday of tournament week.