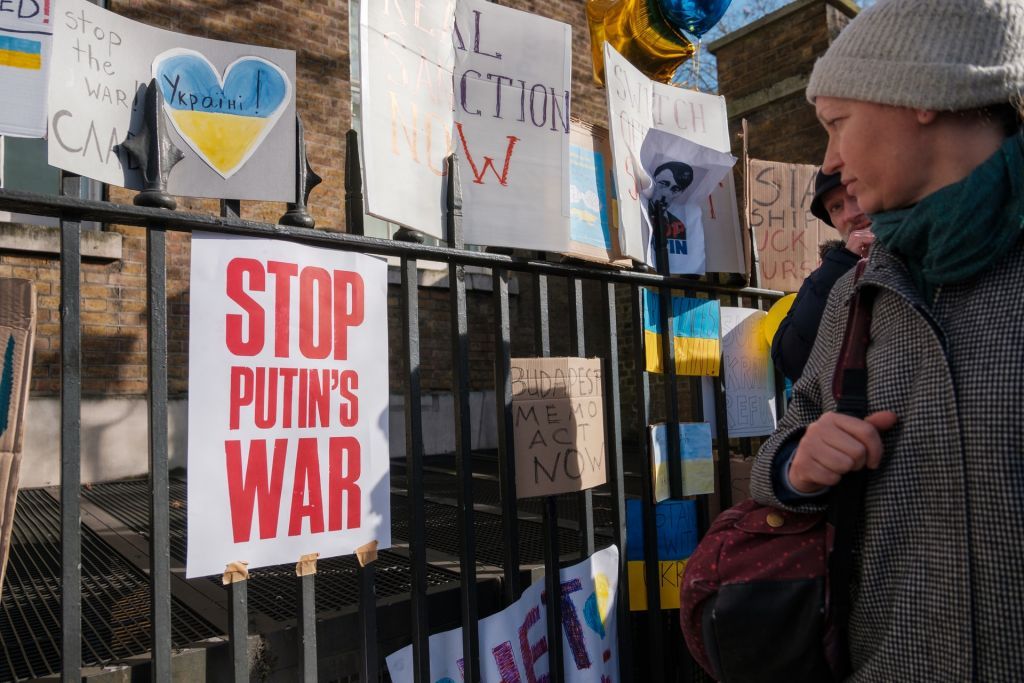 England will not play any international matches against Russia at any level in the wake of its military intervention in Ukraine, the Football Association said on Sunday.

"Out of solidarity with Ukraine and to wholeheartedly condemn the atrocities being committed by the Russian leadership, the FA can confirm that we won’t play against Russia in any international fixtures for the foreseeable future," the FA said in a statement.

Meanwhile, the Czech Republic joined Sweden and Poland in their refusal to play in Russia.

FIFA has ordered Russia to play their upcoming matches without their flag or anthem and as the Russian Football Union (RFU), after its military intervention in Ukraine.

It said no international competition shall be played on the territory of Russia, with “home” matches being played on neutral territory and without spectators.

Several nations including England, Poland and Sweden have announced that they will refuse to play Russia.

FIFA said it will continue its ongoing dialogue with UEFA and other sport organizations to determine any additional measures or sanctions, including potential exclusion from competitions.

The world football body condemned “the use of force” by Russia, and called for “the urgent restoration of peace" and "constructive dialogue.”