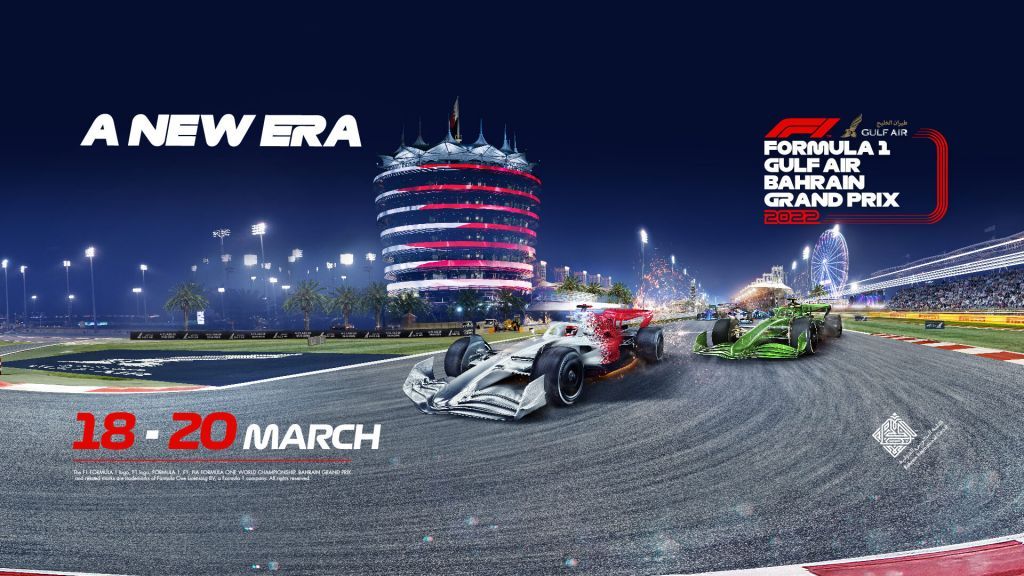 Before the start of the race, Bahrain International Circuit hosted three days of Official Pre-Season Testing (10-12 March) for the teams to tinker with their new machines.

In addition to the Formula 1 race, a fantastic programme of world-class support races will keep the action going all throughout the weekend. Joining F1 on track will be the FIA Formula 2 Championship, the FIA Formula 3 Championship, and the Porsche Sprint Challenge Middle East—making for a fantastic show of non-stop racing. Moreover, musical performances will also take place this weekend.

Gulf Air has been the title sponsor of the Bahrain Grand Prix since it made history in April 2004 as the first Formula 1 Grand Prix to be held in the Middle East. Since then, the airline has been instrumental in the success of the event and the benefits it has brought to Bahrain’s economy. Gulf Air is a proud ambassador for Bahrain and takes its role in supporting the Kingdom’s diversification in areas such as tourism very seriously.

Gulf Air’s Acting Chief Executive Officer, Captain Waleed Al Alawi, said: “We have always been extremely proud to be the long title sponsors of the Bahrain Grand Prix. The success of this event is a testament to the commitment and efforts of our leadership and the Bahraini people as a whole. As the world begins to open up again, we are delighted to welcome fans from all over our network and beyond once again to Bahrain as the race continues to prove to be a firm global favourite; garnering our global recognition as a business and tourism destination in the Gulf as well as the home of motorsport in the region.”