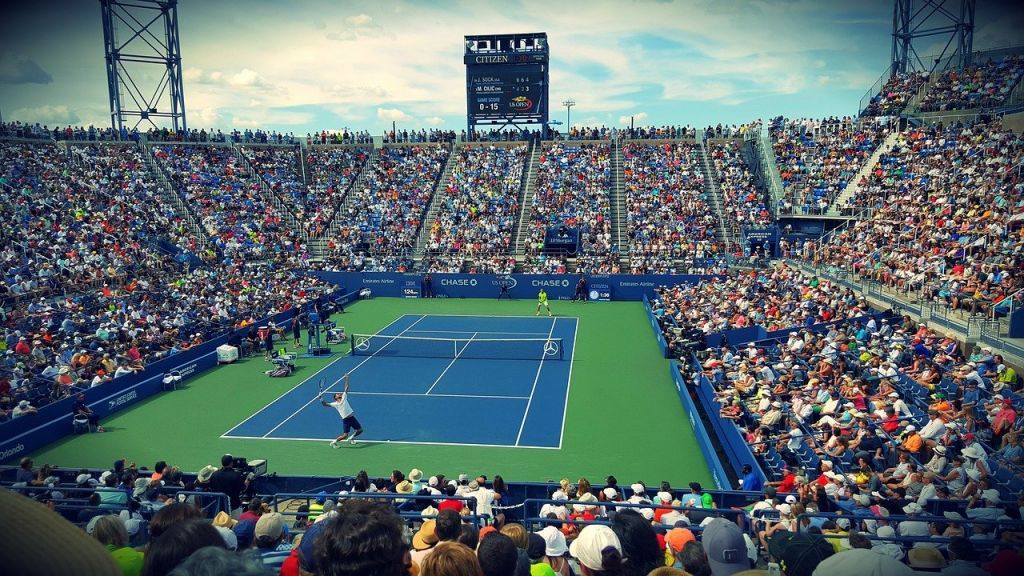 Serbia will replace Russia in the men’s Davis Cup, and Australia will take their spot in the women’s the Billie Jean King Cup, the world tennis’s governing body said.

Serbia and Australia were the highest-ranked losing semi-finalists in 2021 from each competition.

The federation also said Belarus will be replaced by Belgium in the Billie Jean King Cup.

Australia, Slovakia and Belgium will join 2021 runners-up Switzerland at the 2022 finals alongside the winning nations from the remaining seven qualifier matches in April and the host nation, which is yet to be announced, in the Billie Jean King Cup.

Russia, who won both tournaments last year, were banned from the Davis Cup and Billie Jean King Cup following its war on Ukraine.

In the Davis Cup, a wild card for the finals awarded to Serbia will be handed to one of the 12 countries knocked out in the qualifiers.

The 12 winning nations from the qualifiers (Argentina, Australia, Belgium, France, Germany, Italy, Kazakhstan, South Korea, the Netherlands, Spain, Sweden, and the US,) wild card team Britain, and 2021 finalists Croatia are the other confirmed sides for the finals, which will see 16 countries competing in four groups.

The group stage of the finals will be held across four cities in September before the quarterfinals, semifinals, and final are hosted at a fifth city in November.

These venues will be announced in due course.

The Russia-Ukraine war, which began on Feb. 24, has drawn international condemnation, led to financial sanctions on Moscow, and spurred an exodus of global firms from Russia.