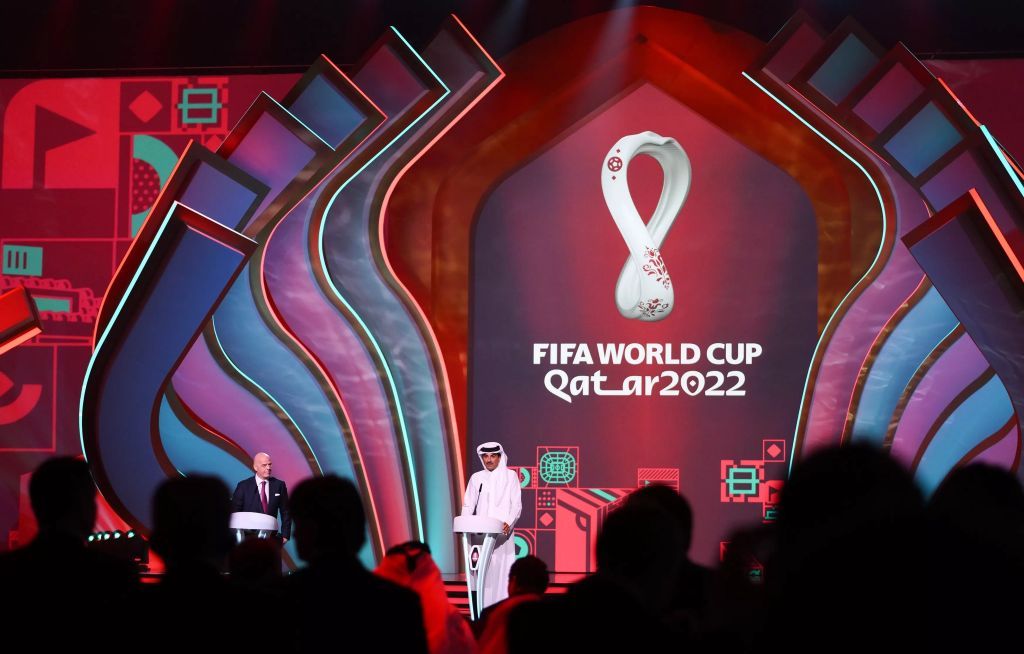 The Football Union of Russia (FUR) has withdrawn its appeal against FIFA’s decision to suspend the Russian team from the 2022 World Cup European qualifier playoffs over the war on Ukraine, the Court Of Arbitration For Sport (CAS) announced.

FUR informed the court about the withdrawal on March 30, according to CAS.

Russia’s request to stay for the duration of CAS proceedings the execution of the UEFA Executive Committee’s decision to suspend all Russian teams and clubs from its competitions until further notice is still ongoing.

The Russian Skating Union, Figure Skating Federation of Russia and four Russian speed/figure skaters also filed appeals against the decision issued by the International Skating Union (ISU) on March 1 in which it was announced that no skaters from Russia and Belarus shall be invited or allowed to participate in international ice-skating competitions.

Russia’s governing football body had on March 8 appealed to the CAS after the country was excluded from FIFA and UEFA competitions because of the war against Ukraine.

The Russia-Ukraine war, which started on Feb. 24, has drawn international outrage, with the European Union, US and UK, among others, implementing tough financial sanctions on Moscow.

At least 1,480 civilians have been killed in Ukraine and 2,195 injured, according to UN estimates, with the true figure feared to be far higher.

More than 4.24 million Ukrainians have fled to other countries, with millions more internally displaced, according to the UN refugee agency.