2023 Europa Conference League Final to be held in Prague 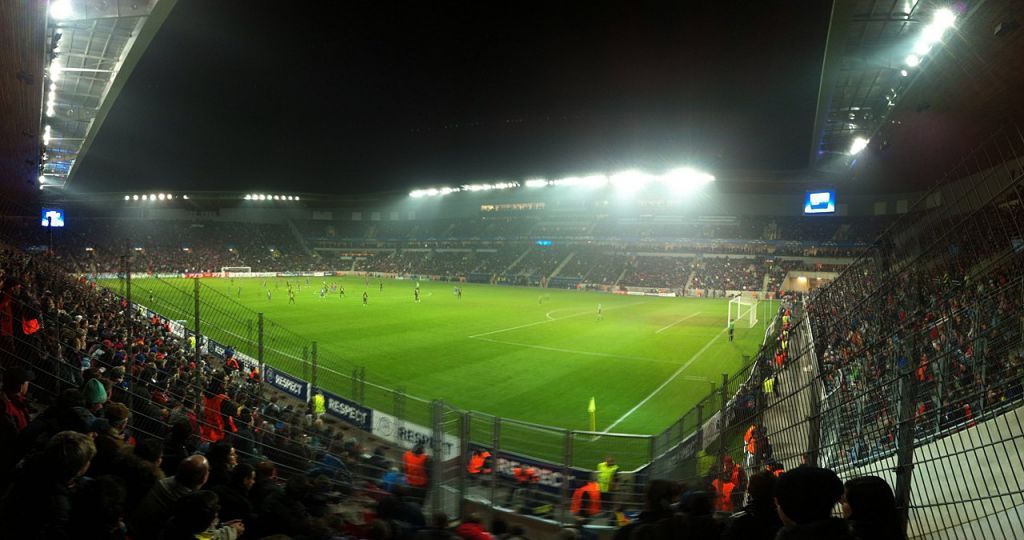 The 2023 UEFA Europa Conference League final will be played in the Czech capital Prague, the European football’s governing body said on Tuesday.

Sinobo Stadium or formerly known as Eden Arena, the home of Slavia Prague, can accommodate 20,800 spectators.

The stadium hosted the 2013 UEFA Super Cup that Bayern Munich won after beating Chelsea 5-4 on penalties.

The third-tier Europa Conference League made its debut in the 2021-22 season and its first-ever final will be held in the Albanian capital Tirana on May 25.

Italian club Roma will take on Dutch side Feyenoord for the 2022 Europa Conference League title at Tirana's National Arena.