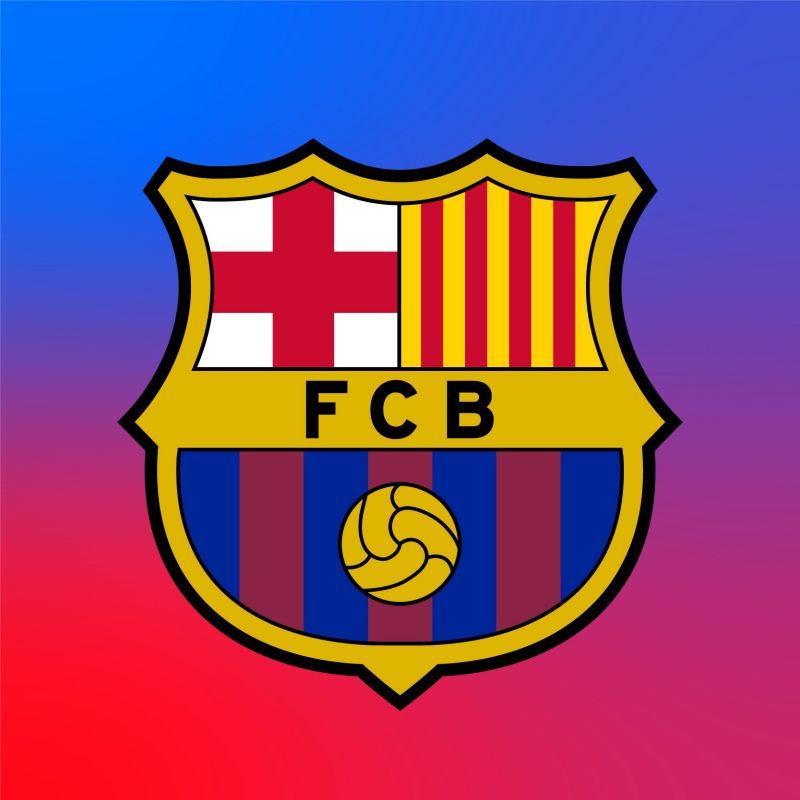 Barcelona on Friday announced the sale of 24.5% of Barca Studios to the company Orpheus Media for €100 million (over $102.5 million).

The Spanish club said in a statement that the sale would help them accelerate the growth of their digital, NFT, and Web.3 strategy.

Spanish media outlets reported that the reason behind the sale was to fulfill financial fair play rules of Spanish La Liga and register new transfers for Barcelona, in the midst of economic problems.