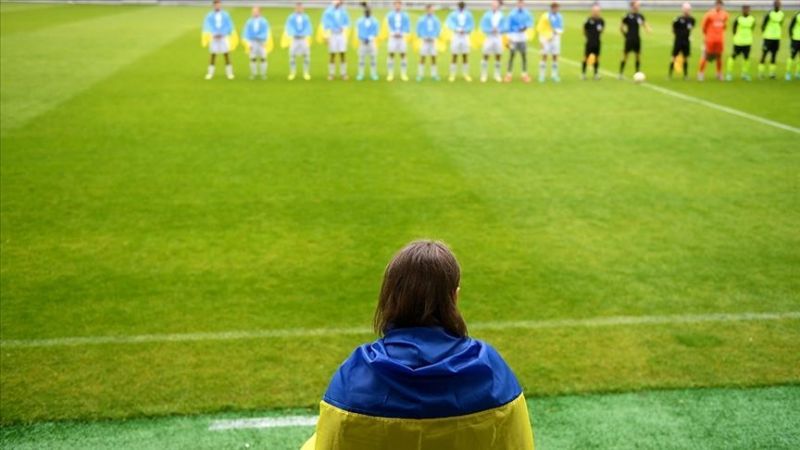 The Ukrainian Premier League restarted Tuesday after six months in only stadiums where bomb shelters are located because of Russia's military intervention in the country.

Matches are being played without spectators and they are only held in Kyiv or the west of the country, to be more secure.

Ukrainian President Volodymyr Zelenskyy promoted the return of football to raise morale in the country ahead of the anniversary of Ukraine's Independence Day on Aug. 24.

The opening match of the season saw Shakhtar Donetsk and Metalist Kharkiv playing to a 0-0 draw at Olimpiyskiy National Sports Complex in Kyiv.

Russia launched a war Feb. 24 against Ukraine, one day before the start of the second half of the 2021-22 football season.