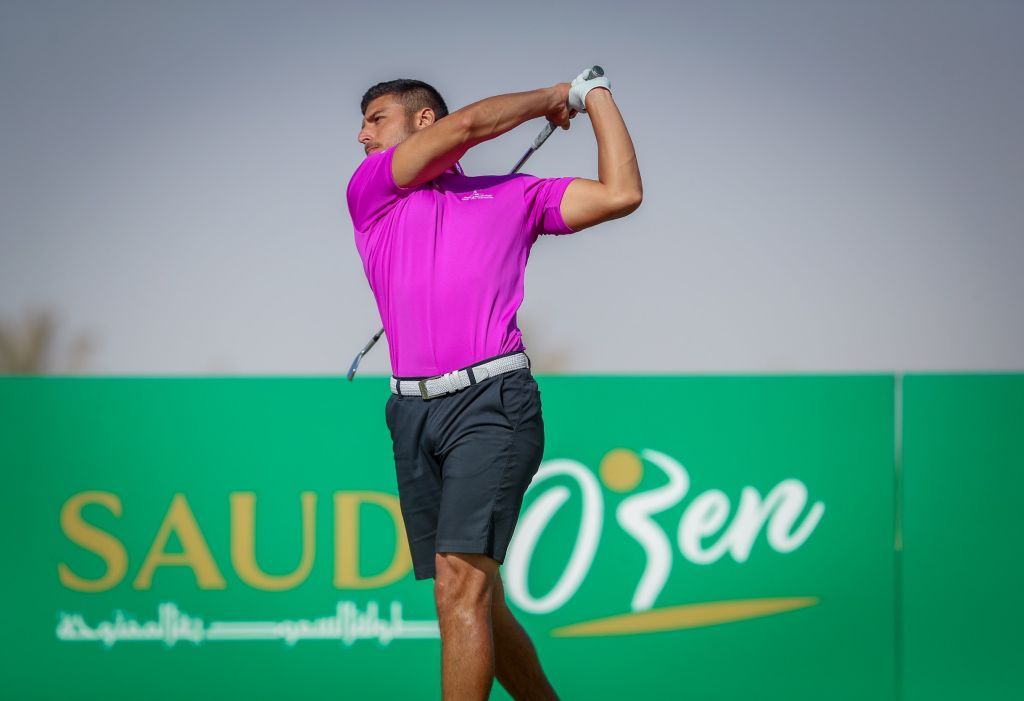 New ground will be broken this year when the Asian Development Tour (ADT) visits Saudi Arabia for the first time.

Boasting a prize fund of US$75,000, Golf Saudi-managed Riyadh Golf Club will play host to the inaugural Saudi Open from December 8-10. As well as highlighting the ADT’s rapid expansion this year, the event is a further sign of the strengthening of ties between the Asian Tour and Golf Saudi.

Last year, Golf Saudi entered a 10-year partnership with the Asian Tour. As a result of that alignment, the US$5 million PIF Saudi International powered by Softbank Investment Advisers has become the opening event on the Asian Tour’s annual calendar.

Majed Al Sorour, Golf Saudi’s Deputy Chairman and Chief Executive Officer, said: “We’re delighted to extend and deepen our ties with the Asian Tour, a key strategic partner for us. We’re especially pleased that Riyadh Golf Club will be the venue for the Saudi Open on the Asian Development Tour.”

Managed by Golf Saudi and playing to a par of 72, the Riyadh Golf Club is 20 minutes from Riyadh city centre. The course, opened in 2005, is characterised by undulating terrain, wide fairways and manicured greens.

Al Sorour continued: “Riyadh Golf Club is the go-to recreational and social getaway from the capital with the club providing fun and exciting golf experiences for beginners to established players whether men, women or children. Golf Saudi facilitates uptake and participation in golf through the delivery of world-class facilities, operational excellence and the implementation of industry best practice to position the Kingdom as an exceptional golfing nation.

“Combined with grass roots training and educational programmes that introduce people to the game at the earliest opportunity and with the greatest ease, Golf Saudi is committed to delivering a dynamic national development programme that transforms the golfing landscape.”

Of the Saudi Open joining the ADT schedule, Cho Minn Thant, Commissioner and CEO, Asian Tour, said: “Providing playing opportunities for our members has always been a prime objective for us. I’m delighted, therefore, that we’re able to further bolster the ADT schedule this year with the addition of the Saudi Open.”

The ADT staged its 10th event of the season at the weekend, the BNI Ciputra Golfpreneur Tournament in Indonesia. Thailand’s Suteepat Prateeptienchai took the title in a nail-biting finish, that saw his compatriot Chonlatit Chuenboonngam tie for second and keep the lead on the ADT’s Order of Merit standings.

The ADT visits Vietnam this week for the first time in its 12-year history, for the BRG Open Golf Championship at BRG Da Nang Golf Resort, from August 31 - September 2.

The ADT has been a springboard to the Asian Tour for dozens of players, including reigning Asian Tour Order of Merit champion Joohyung Kim of Korea and American John Catlin, a four-time winner on the Asian Tour.