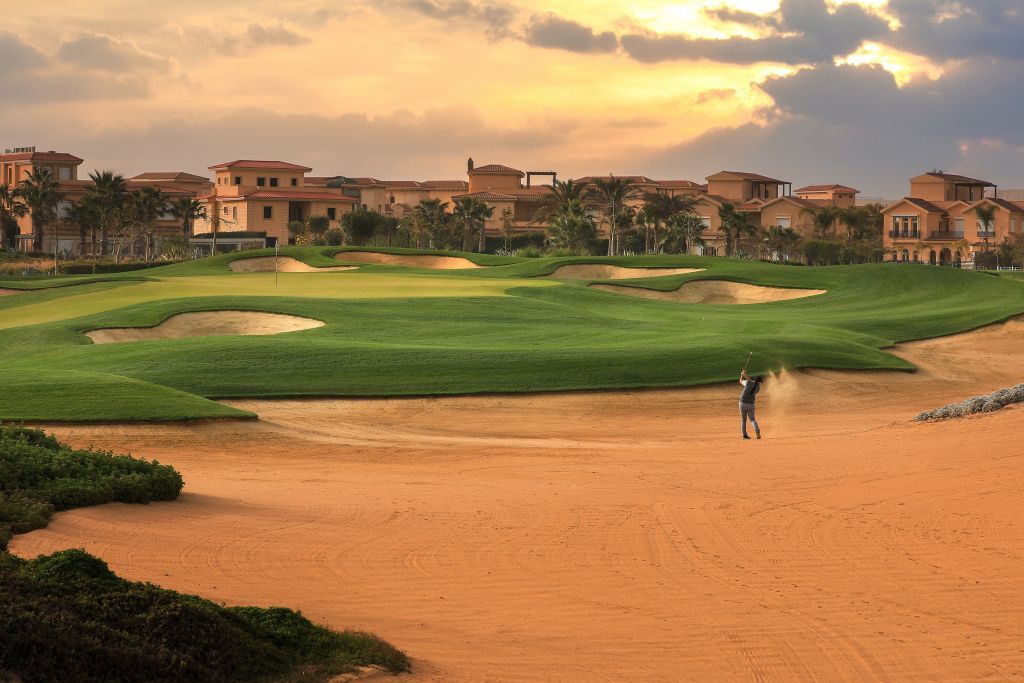 The Asian Tour’s ground-breaking International Series has expanded its schedule, by confirming that it will visit Egypt for the first time in 2022.

By taking place at Madinaty Golf Club, the tournament will be one of the new Series’ most exciting and exotic destinations it has ever visited.

“This has been an unprecedented season and we are delighted to be able to announce exciting news about the Asian Tour’s first visit to Egypt,” said Cho Minn Thant, Commissioner and CEO, Asian Tour.

“The International Series Egypt is a spectacular addition to our schedule that will provide our members with a unique opportunity to compete somewhere new while allowing the Tour to broaden its reach.”

The announcement of the event coincides with the country re-emerging following the pandemic and the International Series is set to be the largest professional golf event staged in the country this century. Madinaty Golf Club, designed by Robert Trent Jones Jr. and opened in late 2020, is already playing a very active role in the Egyptian Golf scene, having hosted the prestigious Egyptian Amateur Championship.

Josh North, General Manager of Madinaty Golf Club commented, “All of us at Madinaty Golf Club are delighted to be hosting the International Series at the club for the first time. Our agronomy team is already closely cooperating with the Asian Tour to ensure that the course is in peak condition come November. This will be an exciting experience for our wider team too and we are already hard at work to ensure that we hit our targets and achieve the same goal in making this the very best tournament it can be.”

Mark Chapleski, Executive Vice-President of Troon International, who is a veteran when it comes to overseeing Troon venues host large scale events, said: “We are incredibly excited to be hosting the International Series for the first time in Egypt and we thank the Asian Tour for their trust in Madinaty and Troon to host this event. Madinaty Golf Club is a special venue and Troon would like to congratulate our team and ownership for being selected to host this major golf tournament.”