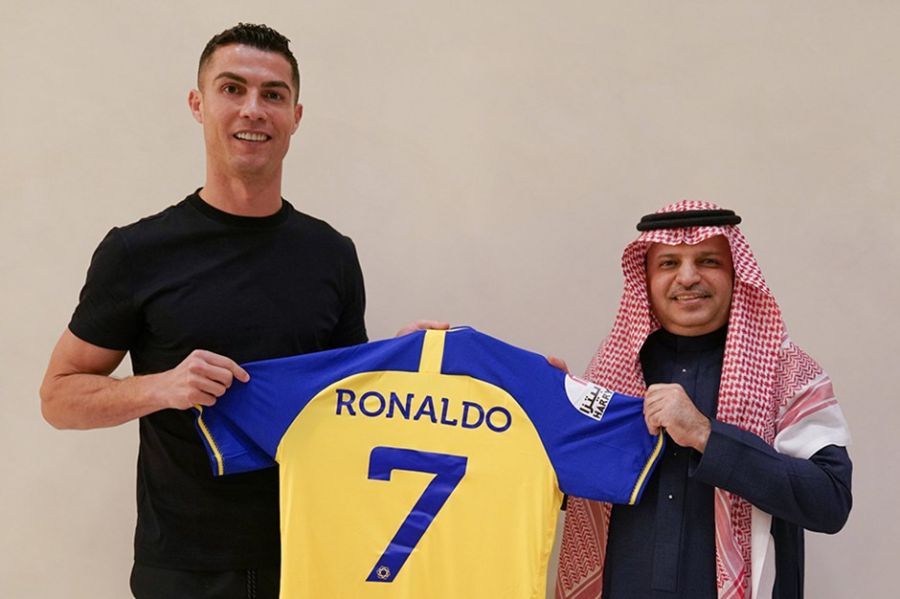 "History in the making. This is a signing that will not only inspire our club to achieve even greater success but inspire our league, our nation and future generations, boys and girls to be the best version of themselves. Welcome Cristiano Ronaldo to your new home Al-Nassr," the Saudi club wrote on Twitter.

The club put a picture on social media with Ronaldo posing with an Al-Nassr jersey.

This winter he played for Portugal in the 2022 FIFA World Cup in Qatar but the Portuguese national team has been eliminated by Morocco 1-0 in the quarterfinals.

Ronaldo, 37, who is a former Real Madrid, Juventus and Manchester United forward, won local titles with those clubs.

He is also a five-time UEFA Champions League winner; four with Real Madrid and one with Manchester United.