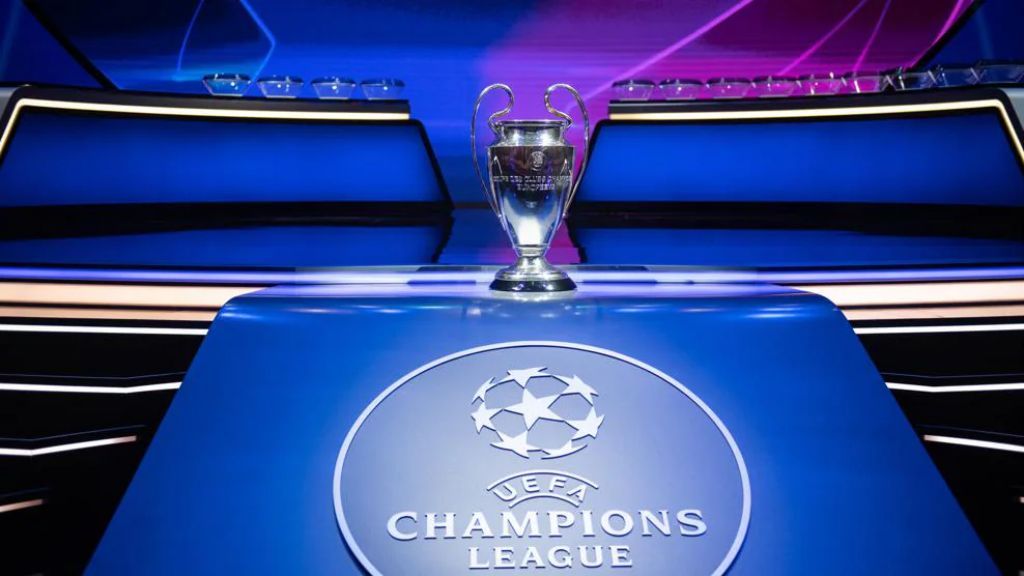 The Russian Football Union on Friday decided to make an agreement with the UEFA for the return of Russian teams to the competitions as they were barred due to the ongoing Russia-Ukraine war.

"I can't say that we are ready to wait for a long time," head of the union Alexander Dyukov said, adding: "It is important for us to take part in the selection for the 2026 FIFA World Cup (qualifiers) and pass it. I set myself such a task."

The question about the possible transition to the Asian Football Confederation has never came up, according to Dyukov.

"Today, the issue of transition to Asia was not discussed. The executive committee made such a decision to involve all regulators in order to develop a consolidated position," he said.

Russia is among the 55 UEFA members, and the Russian national team played in several European football championships in men's, including the UEFA EURO 2020, which was held in summer 2021 due to the coronavirus pandemic.

On Feb. 24, Russia launched a war on Ukraine, which was met with international outrage, with the European Union, US, and UK among others imposing tough financial sanctions on Moscow.

As part of the sanctions, Russian clubs and national teams were excluded from the FIFA and UEFA competitions.

In May, the Russian national team were disqualified from the UEFA Women's EURO 2022 and were replaced by Portugal.

As the Russia-Ukraine war is still ongoing, the clubs and teams' suspension remains in place.

Also, in February, UEFA moved the 2022 Champions League final from St. Petersburg to Paris for the same reason.