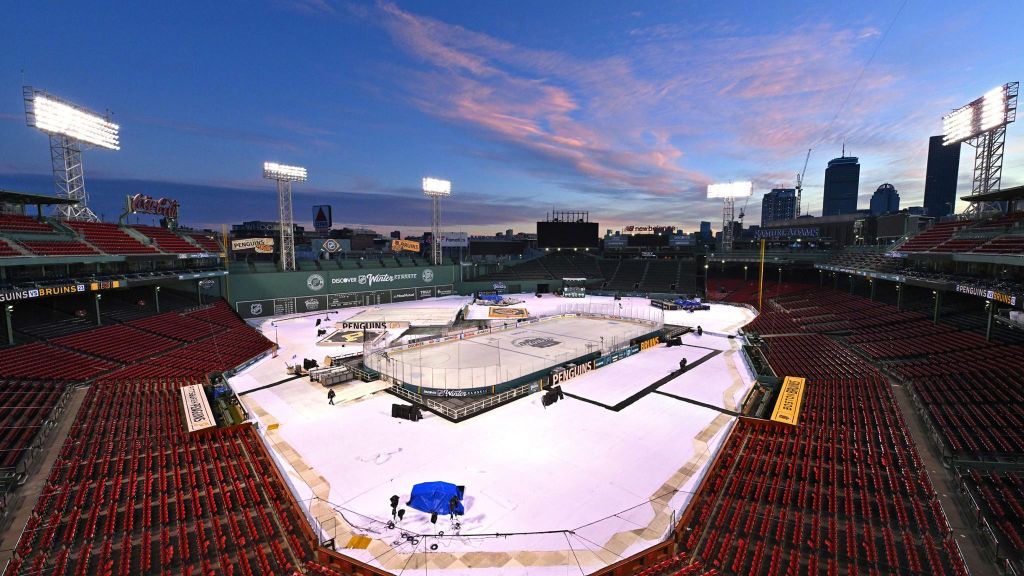 The National Hockey League (NHL) announced that 2024 Discover NHL Winter Classic® will be hosted by the Seattle Kraken who are taking on the Vegas Golden Knights on Monday, January 1, 2024, at T-Mobile Park, home of the Seattle Mariners.

The NHL’s premier event will be the first outdoor contest for the Kraken who began play during the 2021-22 season.

“Outdoor hockey is at the essence of our game and the way many of our players grew up playing,” said Ron Francis, Seattle Kraken general manager.

"We are thrilled to have the chance to showcase this in Seattle.”

The 2024 Discover NHL Winter Classic® continues the tradition the League established in 2008 of hosting a regular-season outdoor game at the onset of the new year, with the 2024 edition marking the 16th anniversary of the first NHL Winter Classic®.

“We are honored that the NHL has selected the Kraken, in just our second season, to host this amazing event at the home of our friends, the Mariners,” said Tod Leiweke, CEO of the Kraken.

“Over 40,000 fans will witness the beauty and grace of our wonderful game in a venue that showcases the Puget Sound surrounded by the Cascade and Olympic Mountains.”

“We are thrilled to have the opportunity to support our hometown team when they take the ice and see our ballpark packed to the rafters with our city’s incredible fans cheering them on.”

The game will be broadcast exclusively on TNT in the United States and on Sportsnet and TVA Sports in Canada. A time will be announced at a later date.

The Kraken will become the 29th NHL team to participate in a regular-season outdoor game. It will be the second for the Golden Knights, who played the Colorado Avalanche in the 2021 NHL Outdoors at Lake Tahoe on Feb. 20, 2021.

T-Mobile Park will be the 14th venue and eighth baseball stadium to host the NHL's premier regular-season event since it started in 2008.