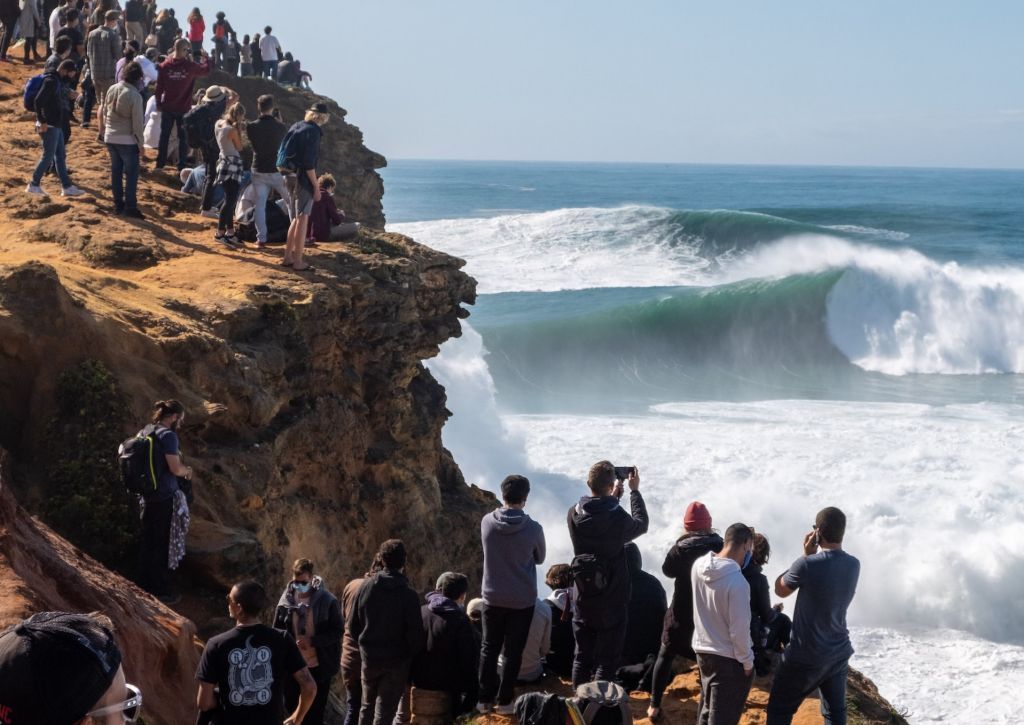 Brazil's veteran surfer Marcio Freire is killed while practicing tow-in surfing on the giant waves in Nazare on the central coast of Portugal.

"A 47-year-old man of Brazilian nationality died this afternoon after falling while practising surfing," the Portuguese National Maritime Authority said in a statement.

"The rescuers found that the victim was in cardio-respiratory arrest, immediately starting resuscitation manoeuvres on the sand. After several attempts, it was not possible to reverse the situation," it added.

The Praia do Norte or the North Beach in Nazare is one of the best destinations for surfers to ride massive waves.

In October 2020, German surfer Sebastian Steudtner rode a 26.21-meter (86-foot) monster wave off the coast in Nazare to set a Guinness world record.