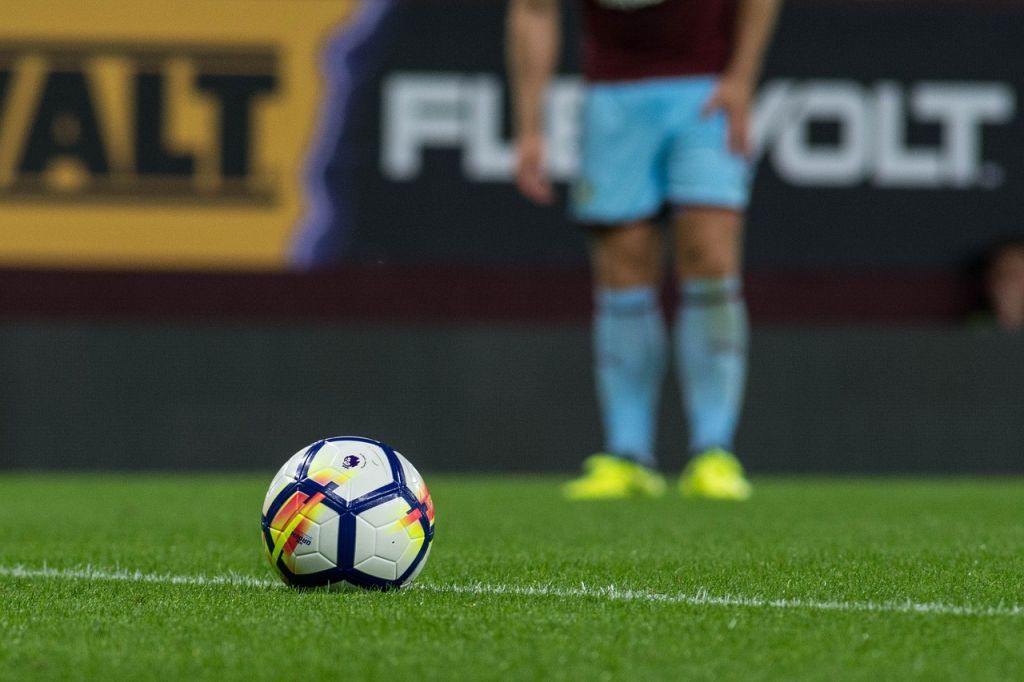 It was not long ago that Premier League clubs were concerned their best players would leave for the La Liga giants of Barcelona and Real Madrid.

While the La Liga duo still have a lure and a rich history behind them, the financial rewards of the Premier League and the success of Europe clubs are having, means the English top flight is now the place to be.

The Premier League’s growth as a brand and global appeal has been improving year after year and, while there are massive clubs elsewhere in Europe, the English top flight as a whole appears to be streets ahead. Barcelona and Real Madrid, along with the likes of Paris Saint-Germain and Bayern Munich are still coveted destinations but the Premier League appears to be attracting much of the world’s top talent. Not only are clubs in England signing the best players but they are also able to keep their top stars. Manchester City, who are currently priced at odds of +120 in today’s football betting markets, has one of the best players in the world in the form of midfielder Kevin De Bruyne. While there are always rumors of moves to Camp Nou or Santiago Bernabeu, De Bruyne put pen to paper on a big-money deal at City in 2021.

Liverpool has also been a major force in England in recent seasons and their star man Mohamed Salah was also linked with a move to Real Madrid. However, the coveted Egyptian international also signed fresh terms with Liverpool before the start of the current Premier League campaign. There will always be interest in the likes of Real and Barca but the English giants are starting to show more financial clout to be able to keep their top players shining in the Premier League.

English Success In Europe A Factor

While the financial side is an obvious factor in keeping hold of star players, the potential for success on the field is also key. When it comes to the Champions League, involving Europe’s elite teams, English sides have been faring well in the competition in recent years. Looking back at the last five Champions League finals, of the 10 teams involved, six of them were Premier League teams. In Liverpool, Tottenham Hotspur, Chelsea, and Manchester City, four different English sides in that spell made it to the biggest club final there is.

The last two Champions League finals have had three of the four teams involved hailing from England. Chelsea and Man City played out an all-English final in 2021 before Real managed to edge out Liverpool in last season’s showpiece event in Paris. Players are realizing their hopes of getting their hands on a coveted European title are improved if they perhaps decide to choose one of the Premier League’s biggest clubs, over a possible move to Spain, Italy, France, or Germany.

With more of the world’s rising talents making their home in the Premier League and with the recent success in the Champions League, the English top flight now appears to be the envy of Europe and the world.