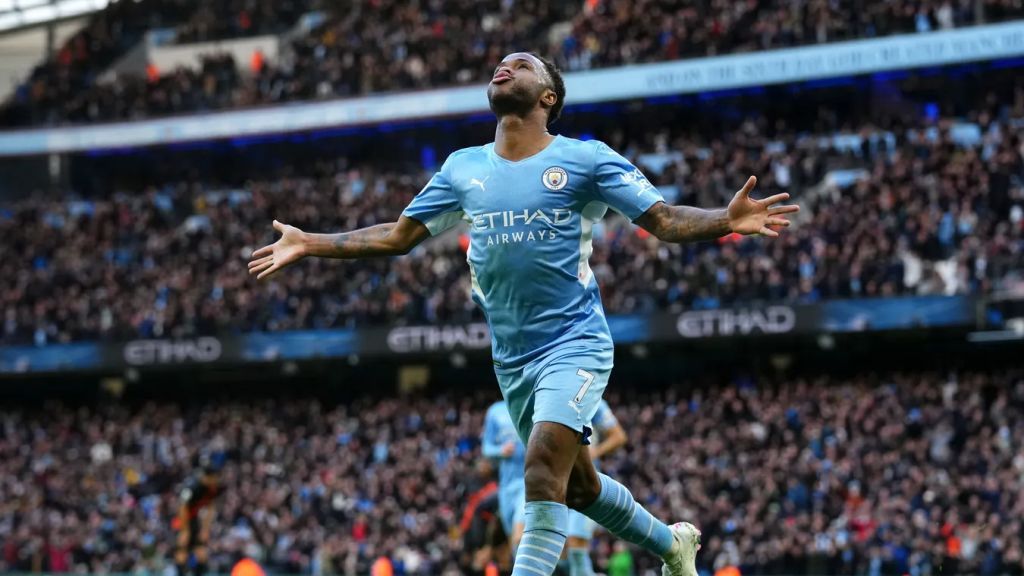 Recently, many interesting stories about the ongoing January transfer window have surfaced that might have significant ramifications for football fans worldwide.

The first and most fascinating of these is undoubtedly Cristiano Ronaldo joining the Saudi Arabian club Al Nassr, leaving Manchester United in November following a contentious interview in which he criticized the club and manager Erik ten Hag. Following his official unveiling at Al-Nassr's Mrsool Park stadium on Tuesday, the Portuguese superstar said that his job in Europe is over, as he has played at the finest teams in the world and won everything there. And that he is now happy and proud to join Al Nassr and looks forward to enjoying his time there.

Barcelona’s 4-3 victory over Intercity in a thriller on Thursday advances them to the round of 16 of the Copa del Rey. Oriol Soldevila, a former La Masia youth player, scored a stunning hat-trick for the underdogs from Alicante to force extra time until Ansu Fati's deflected strike settled the tie. Suppose you're a fan of this widely popular game. In that case, you can also take part in the action rather than watch the match by placing profitable bets on your favorite club across significant leagues such as the Premier League, La Liga, UCL, and other domestic competitions at GGBET.

Benoît Badiashile, the French center-back from Monaco, has been signed by Chelsea for £35 million; the 21-year-old has agreed to a seven-and-a-half-year contract (until 2029) with the Premier League club. Badiashile has already completed his medical tests in London earlier this week and becomes Chelsea's 3rd signing of the January transfer window, following the arrival of David Datro Fofana from Molde and the Brazilian talent Andrey Santos from Vasco da Gama.

Benfica head coach Roger Schmidt discussed Enzo Fernandez's future but did not mention other club names. Chelsea is reportedly in active talks to sign the Argentina World Cup-winning star for a prospective Premier League record transfer. Benfica clarified that a release clause for Fernandez worth €120 million must be met to sign him, with a substantial portion of the transfer money paid upfront. In addition, Schmidt claims that the Portuguese side is being "disrespected" by another club in pursuit of their Argentine midfielder. He stated, "It's insulting to Benfica, to all of us, and they're driving the player crazy by pretending to want to pay the clause and then seeking to negotiate."

Manchester City's victory against an injury-ravaged Chelsea at Stamford Bridge narrowed the margin between them and the Premier League leaders Arsenal to five points. The reigning champions had a difficult first half. Still, after 63 minutes, two of manager Pep Guardiola's substitutes combined to break the score when Riyad Mahrez converted Jack Grealish's low cross at the far post.

However, after dominating the first 45 minutes, Chelsea's loss placed Graham Potter's team in 10th position in the Premier League table, leaving their chances of qualifying for the UCL slimmer. Yet, the fans reacted to Chelsea's home loss with sympathy rather than rage or protest directed at the players or management following such a loss to a rival like Manchester City. And for a good reason — Chelsea performed admirably despite a long injury list that included Raheem Sterling and Christian Pulisic only 22 minutes into the game.

That's it for today's round of breaking news and the latest transfer updates of the sport; keep tuned to stay informed on global football action.