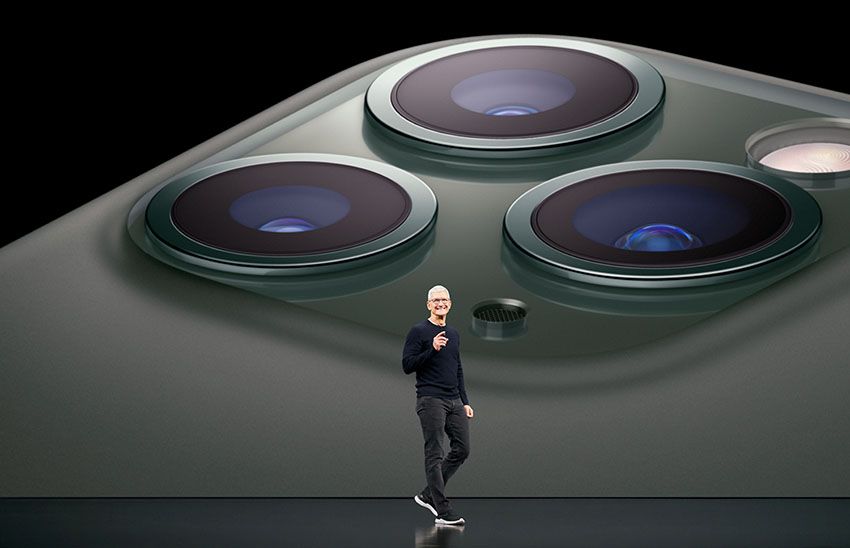 The iPhone 11 Pro and iPhone 11 Pro Max are upgrades to last year’s iPhone XS and XS Max phones, respectively, but with a new camera system that upgrades the old sensors and adds a third, ultra-wide camera with a 120-degree depth of field.

Apple is finally upgrading the included wall plug and cable. iPhone 11 Pro will come with a fast-charging 18W USB-C charger and a USB-C to Lightning cable in the box.

Each of the new handsets—the flagship iPhone 11 Pro Max, the smaller iPhone 11 Pro, and the standard iPhone 11—features a design that looks similar to previous iPhone X models.

Each iPhone has a new A13 Bionic processor, which should offer a decent speed upgrade. Apple claimed that the new chip has the fastest-ever CPU and GPU in a smartphone. What it means is that the new users of iPhone 11 will get the best gaming performance for games such as PUBG Mobile, Lara Croft Go,  or some iPhone casinos game.

The new iPhone models will catch everyone by storm including sports betting in USA gamblers.

See the most popular iPhone 11 cases