Experience Malta on the Big Screen 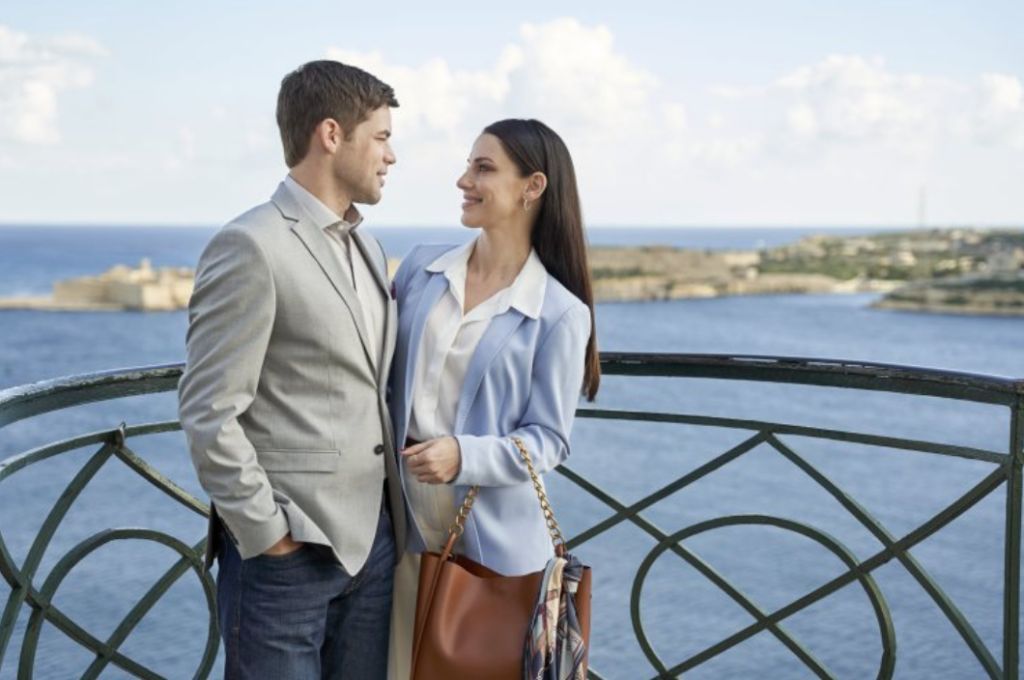 Home to several UNESCO World Heritage Sites, Malta has served as the film set for eleven upcoming productions, including two North American titles, all safely produced during the COVID-19 pandemic.

The Mediterranean archipelago is known for its beautiful, natural landscapes and stunning architecture perfect for a film location. Malta’s distinctive look was used in movies such as Romancing the Cure, Mix Up in the Mediterranean, and Apple TV’s newest sci-fi thriller, Foundation (filmed in 2021).

The challenge in 2020 was, of course, the safety of the actors and crew as well as the residents of Malta. The Office of the Deputy Prime Minister released a list of formal, mandated guidelines for any and all media personnel or filming taking place in Malta during the COVID-19 pandemic.

Throughout the years, Malta has attracted a number of iconic productions including Game of Thrones, Gladiator, Troy, as well as the latest instalment of the Jurassic World franchise, Jurassic World: Dominion. Across the eleven major film productions shot in Malta in 2020, the country managed to utilize local talent for their crews and services on set, creating thousands of jobs for Maltese workers.

Minister for Tourism and Consumer Protection, Clayton Bartolo, made reference to the past year in the film industry, stating that “it was positive to note that amid the COVID-19 pandemic, Malta managed to attract 11 productions during 2020, with a total spend of €32 million (approx $38,144,000USD).” The Minister further stated that he looks forward to the implementation of the Malta Film Studios Master Plan  including Malta’s first sound stages.

Malta Film Commissioner, Johann Grech added that it is important to note that productions chose Malta as one of their filming locations despite the circumstances and challenges that arose due to the COVID-19 pandemic during 2020.

“Malta is truly showing its potential, its resilience, its capabilities. Together – we managed to deliver on our promise to host productions with excellent crew, excellent service and great locations and most important, safely. We are so proud of our local talent.” Grech said.