The Current State of Gaming Technology 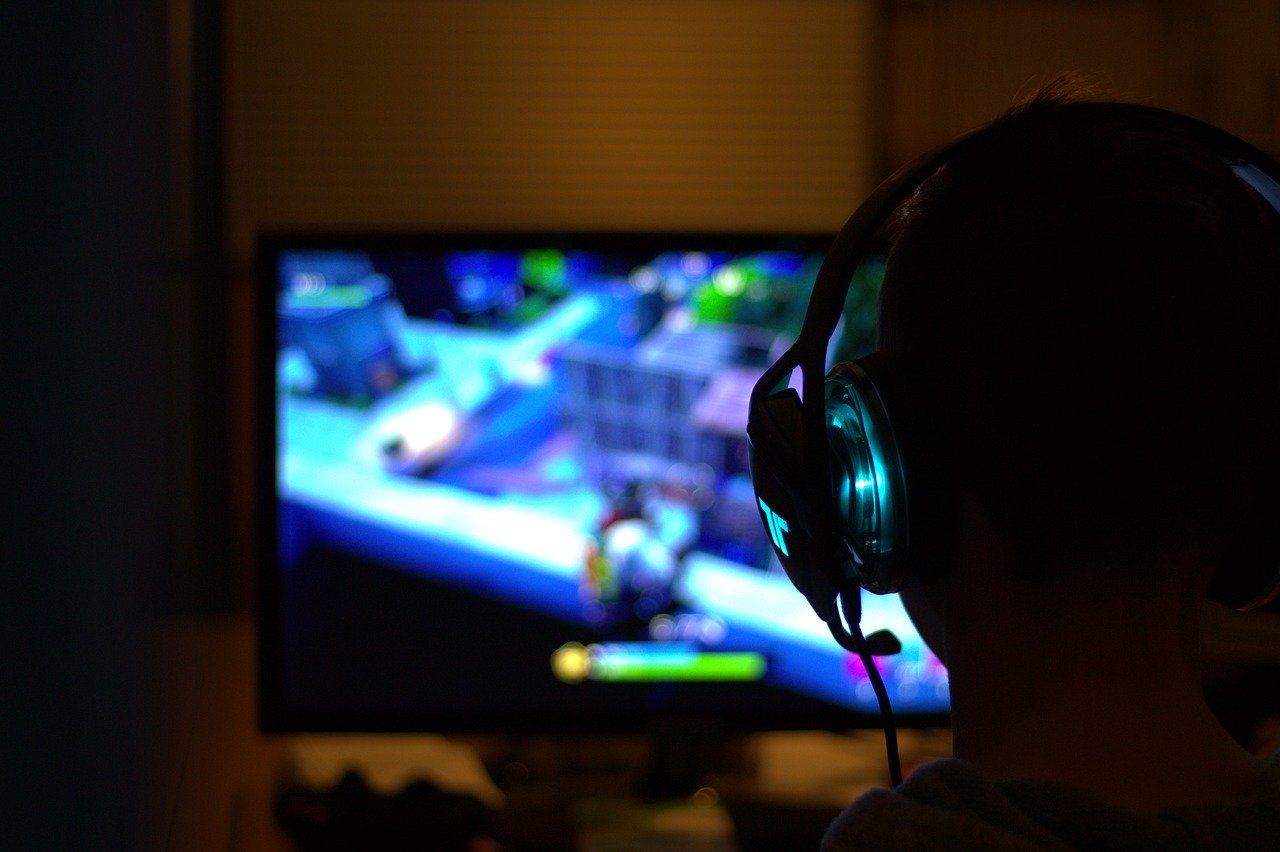 People are fascinated with gaming in 2021, it’s everywhere - on your mobile, your TV, computer, and your favourite casinos are online now.

There are tech advancements every other month. Just as we think that games can’t get any better, there’s new technology to blow us out of the water. Who knows, maybe one day we’ll all be living the life of Ready Player One. Game development is a lucrative business that isn’t going anywhere and is an enormously popular field that young people chase down a future in. Whether you’re a developer looking to get back into the swing of things or you’re just curious to know what makes your favourite games tick, you’re in the right place. Throughout this article, we will take you on a journey of discovery to find what’s hot in the world in gaming tech.

With increasingly powerful smartphones, they’re capable of providing users with an experience that contends with that of the console in terms of graphics and sizeable content. Now, more often than not, gaming giants create scaled-down versions of their games to reach the mobile gamer clientele. The beauty of mobile gaming is that you can carry on the fun no matter where you are - you don’t need a TV to keep the party going. Even the world of online casinos has broken into the mobile gaming market, with apps and websites like www.spincasino.com.

These days, thanks to voice recognition, you don’t even need to move to play games. Although voice recognition has been around for quite some time, the practical application of using the technology for gaming has only just started to catch up. Computers now have the ability to recognise voice commands and carry out the demands of the user. Furthermore, you can play games without a screen through home pod systems like Google Nest - the most popular game to play through the system is the song quiz. Even Netflix is getting in on the voice recognition gaming scene, with their multiplayer game The 3% Challenge.

On top of voice recognition, we have facial recognition technology that allows your system to create avatars to your likeness. Also, Intel’s RealSense 3D Camera has the potential to allow game developers the ability to capture a player’s emotions and use them in the game. The technology works by capturing 78 positions on a person’s face. This means that the gaming platforms could learn what difficulty to set games based on facial expressions, recognising frustration to lower the settings.

Gesture recognition allows computers to capture and interpret non-verbal human cues. For example, with the kick of a leg, players could immerse themselves into the world of football. The technology has already been implemented by Nintendo, Xbox, PlayStation, and Smart TVs, removing the need for a remote control entirely in some cases. The first instance of gesture recognition in gaming was back in 2008 with Microsoft’s Xbox Kinect, but we’ve come a long way since then and its applications are being used in other industries.

Graphics are always improving, with hallmark next-gen consoles boasting 8K graphics, which is the highest quality of graphics so far. Computer gaming also steps up to the plate, although computer parts can be extremely expensive at the high-end. As next-gen consoles haven’t even been on the market a year, we will likely be waiting around 8-10 years until we see 16K graphics (based on previous release cycles). However, there’s nothing to say the computer scene won’t see this sort of quality first. The ability to have graphics that are so crystal-clear means that game developers can make games that are lifelike even outside of the cutscenes.

The most well-known VR headset comes from Oculus and offers gamers a truly immersive experience. Using a headset, VR puts the user into the world of the game by filling their peripheral vision with content and allowing entire rooms to be viewed as if they were right there. To make the experience even more immersive, there are setups such as VR floor mats that allow users to flow gracefully through games without the need for controllers. With PlayStation having its own VR headset, it will be interesting to see whether the focus shifts in the future.

Rather than packing gaming systems with more powerful storage features, cloud gaming allows for games to be played regardless of the storage capacity of a device. Streaming games to your device requires having a stable internet connection. Sony’s PlayStation Now subscription allows users to stream classic games from their previous consoles.

People don’t want to wait for their games, and they want to have a similar service to their favourite movie streaming services. As mentioned above, PlayStation Now is a fantastic streaming service. However, there are ways that you can make use of on-demand gaming by emulating a cloud gaming system through your Wi-Fi network. For example, with the PS4, you can play all of your games through a MacBook or Windows PC. This can be of huge benefit if a games console is set up on the TV in a living room but someone wants to play their game elsewhere - as long as you’re on the same network, you can make use of on-demand gaming.

The world is going smart-tech crazy, with everything from watches to glasses. An interesting way to use wearable tech and play games is through fitness trackers, which can make exercising more interesting. For example, there’s a running application that uses your wearable tech to track your speeds while feeding you a zombie apocalypse story.

Technology will forever continue to advance until the events of iRobots take place and the tech gets too powerful and fights back. The constant advancements are fantastic for people who want to go into computer science and game development because there will always be new technology to work on - and not to mention you will earn top dollar for the work you do.